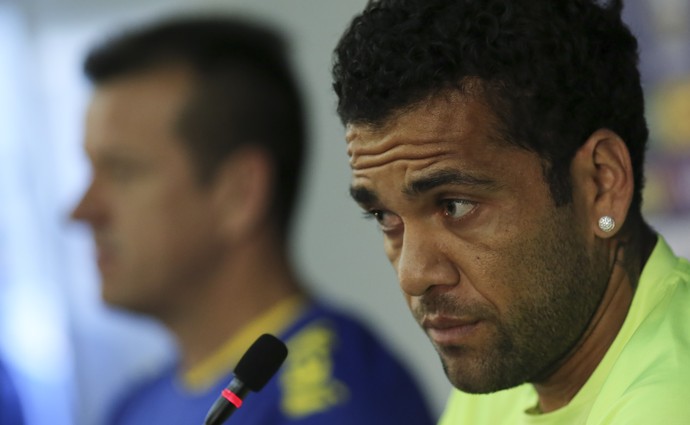 Juventus full back Dani Alves has put Premier League giants on alert after revealing that he is hopeful of playing in England before he ends his playing career.

The Brazilian full back has had a very impressive start to his career at Juventus since his controversial departure from Barcelona last summer. Alves scored six goals and provided six assists from a wing-back position to help the Turin side win the Serie A and the Coppa Italia before finishing the season as runners up in the Champions League.

The 34-year-old, who arguably has final few seasons left before he hangs up his boots, has been tipped to move to the Premier League on different occasions and the untiring full back has now claimed that he wants to play in England.

In an interview, Alves told Esporte Interativo: “Last year I turned down many offers from the Premier League because I felt I had to go to Serie A.

“There is a great defensive culture, and to go and play in England you have to know how to defend well. I hope that one day I will go there.”

When asked if that could happen soon, Alves replied: “Who knows? We’ll see.”

Alves has been linked with both Manchester City and Chelsea in recent months but he is expected to see out the final year on his current contract with Juventus before considering a switch to the Premier League.
Join our Telegram channel to stay up to date on the latest in marketing