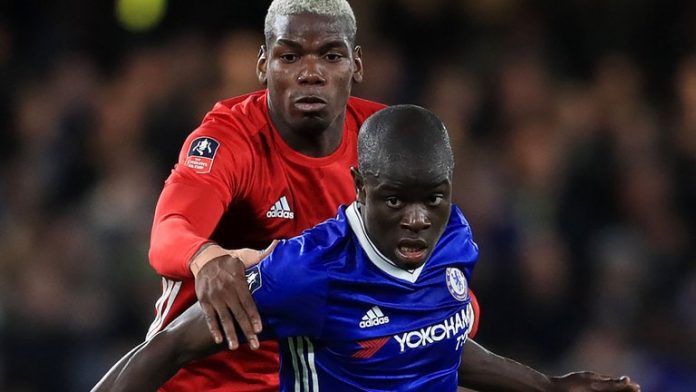 The Italian giants have already splashed out big money to sign Cristiano Ronaldo, but Calciomercato.com has claimed that Kante is also on their wishlist.

The France star has been heavily linked with a move to Paris Saint-Germain this summer, while Barcelona and Real Madrid are also believed to be monitoring the situation.

New Chelsea manager Maurizio Sarri has strengthened his midfield with the acquisition of Napoli star Jorginho, although it wasn’t expected that his arrival would be at the expense of Kante.

He signed for Chelsea in 2016 for £32 million after helping Leicester City win the Premier League title.

Kante won the league again in his first season at Stamford Bridge, becoming the first outfield player to win back-to-back English league titles with different clubs since Eric Cantona in 1992 and 1993.

He made his senior international debut for France in 2016 and was a key part of their World Cup success this summer in Russia.

Kante would reportedly be a replacement for Miralem Pjanic who is expected to leave Juve this summer.

The Bosnian has been linked with Manchester City, although manager Pep Guardiola has said that they are unlikely to sign the 28-year-old.

Chelsea have also been tipped as a possible destination for Pjanic.