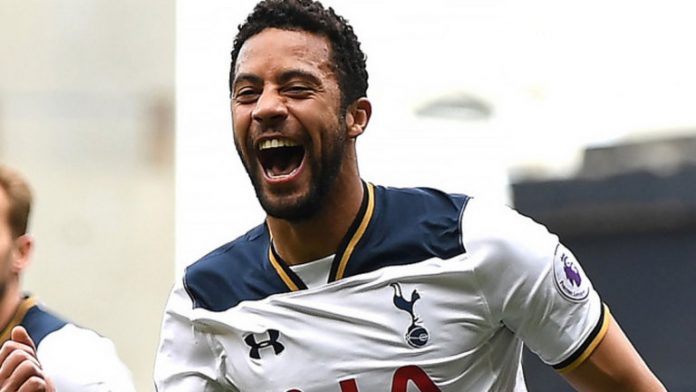 Juventus want to agree a deal to sign Tottenham Hotspur midfielder Mousa Dembele in the next ten days.

The 30-year-old produced an impressive performance in Spurs’ 2-2 draw in Turin in the Champions League back in February and the Serie A club are eager to add him to their squad.

Dembele will be a free agent at the end of next season and Juve are looking to seal a cut-price deal this summer.

Juve general manager Giuseppe Marotta told Tuttosport: “I am asking myself what the situation is – we want to conclude this soap opera in around ten days.

“The player is right to evaluate all opportunities, so we will wait and see what he wants to do.”

Dembele started his professional career for Germinal Beerschot in the Belgian Pro League.

He went on to play for Willem II and AZ in the Eredivisie, before signing for Fulham in 2010 for £5 million.

Dembele joined Spurs in 2012 after the club triggered a £15 million release clause in his Fulham contract.

He made his first international appearance for Belgium in May 2006 against Slovakia and has gone on to win 74 caps for his country.