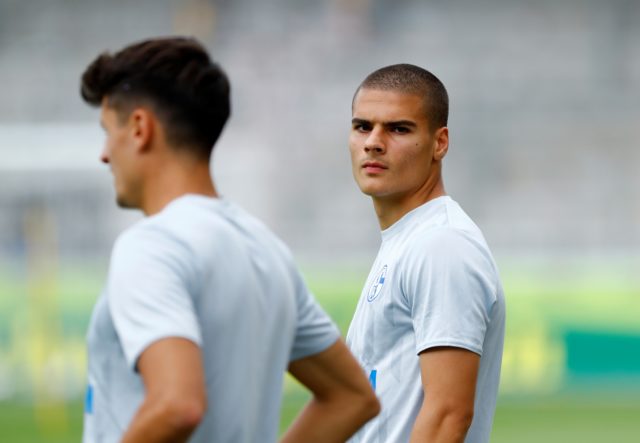 According to a recent report from transfermarket, Tottenham Hotspur and Atletico Madrid are considering a move for Can Bozdogan in the summer transfer window.

The report claims that both the clubs have registered their interest in signing the 19-year-old midfielder who plays for Bundesliga side Schalke. There is also concrete interest in him from clubs in Bundesliga.

The highly-rated youngster is a left-sided midfielder who has started in three Bundesliga games this season.

Football London journalist, Alasdair Gold, has claimed that he is certain that Spurs have watched him, along with plenty of other Bundesliga players.

He wrote: “I’m sure they have watched him, along with plenty of Bundesliga players. He’s a talented player. The German league is a favourite for Premier League scouts as it’s the closest in terms of pace and physicality to the English top flight.”

While he seems to be an exciting young talent, it remains to be seen whether Spurs actually make a move for him this summer.

Jose Mourinho, the Spurs boss, has made it clear that he doesn’t expect to bring in many players this summer. Plus, Spurs have priorities elsewhere.

The north London clubs are well-stocked in midfield areas, and it doesn’t look like they would be very keen to secure his signature at the moment.