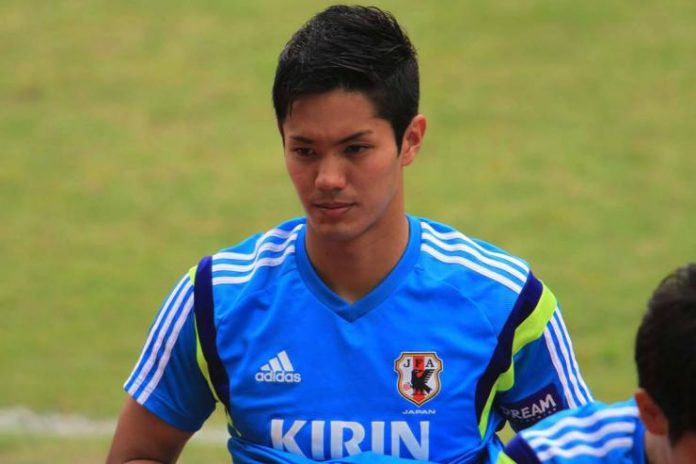 Sky Sports journalist Keith Downie has claimed on Twitter that Yoshinori Muto is going to join Eibar from Newcastle United.

Downie has stated that Eibar has agreed a season-long loan deal with Newcastle over the transfer of the 28-year-old forward.

The Japan international will reportedly travel to Spain in the next 24 hours to complete a season-long loan deal to Eibar.

Eibar have agreed a season-long loan deal for Newcastle striker Yoshinori Muto. The Japan international will travel to Spain in the next 24 hours #NUFC

Muto joined Newcastle from German club Mainz in the summer of 2018 when Rafael Benitez was in charge of the Magpies.

According to WhoScored, the 28-year-old made two starts and six substitute appearances in the Premier League for the Magpies last season.

During the 2018-19 campaign, the Japan international made five starts and one substitute appearance in the league for Newcastle, scoring one goal in the process, according to WhoScored.

No big miss for Newcastle United?

Muto has struggled to make an impact at Newcastle, and there is no surprise that he is reportedly on his way out of St. James’ Park.

The Magpies have signed England international striker Callum Wilson from Bournemouth in the summer transfer window, and with Andy Carroll and Dwight Gayle already at the club, it is going to be hard for Muto to even get in matchday squads.