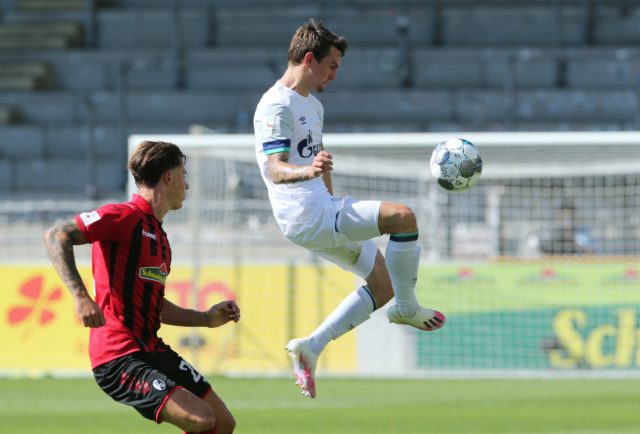 Leeds United are looking to bolster their defence this summer following their return to the Premier League.

The Whites are keen to sign Ben White from Brighton and Hove Albion, but it seems they’re now looking for options elsewhere.

White was simply superb for the Whites on loan last season and played a key role for Marcelo Bielsa’s side as they secured promotion.

Leeds made three attempts to sign him, but despite offering £25 million for the player, their bid was rejected by Brighton.

It seems Leeds have decided not to waste their time any longer on White, and as a result, have earmarked Freiburg central defender Robin Koch as a potential option.

According to David Anderson of The Mirror, Freiburg would demand a fee in the region of £10m for Koch.

Brighton are refusing to sell White, who is also attracting interest from Premier League heavyweight clubs like Chelsea and Liverpool.

Leeds have switched their sights to Freiburg’s Robin Koch because of Brighton’s refusal to sell Ben White. Freiburg want around £10m for Koch who is out of contract in June and refusing to sign a new deal. #lufc

According to reports from The Athletic, Leeds will be pushing for a deal for Koch in the next 48 hours.