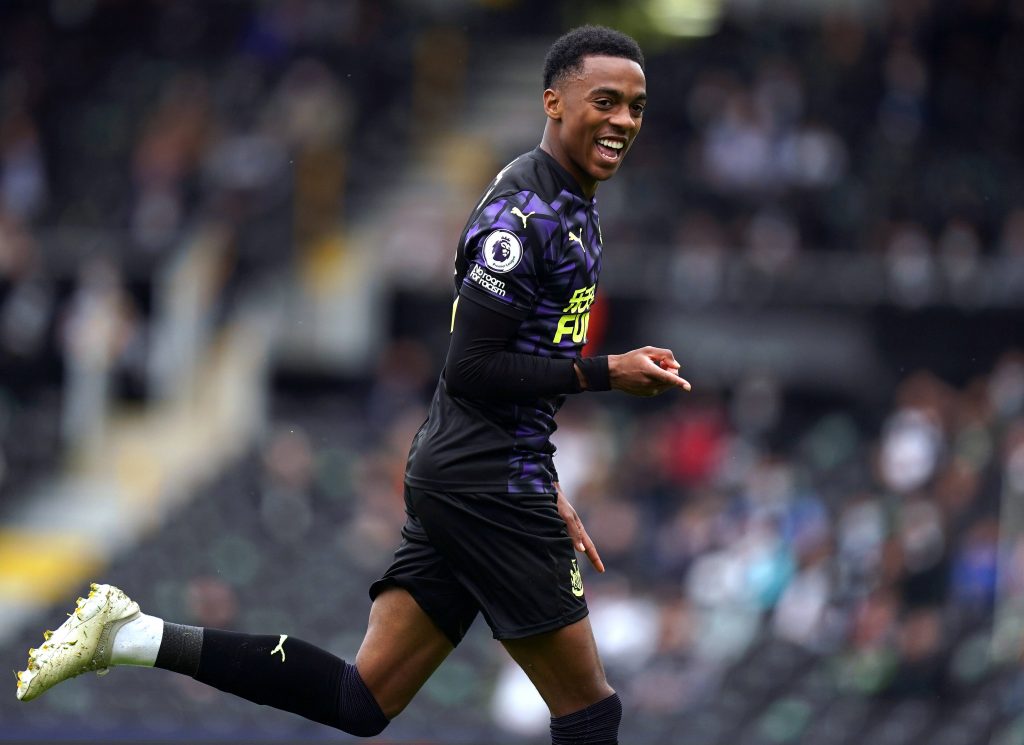 Newcastle United picked up a 2-0 win over Fulham in the Premier League yesterday, and Joe Willock was once again on the scoresheet.

According to Luke Edwards from the Telegraph, Newcastle will try to sign the player permanently this summer.

I’ve been told #nufc are going to try to sign him. It’s about how hard they try though. If Ashley was willing to put money in to sign Joelinton, he has to do the same with Willock. Forget bloody court cases he’s highly unlikely to win, do something positive for once.

Willock has been an excellent acquisition for the Magpies, and it is no surprise that they are looking to sign him on a long term deal.

He has the potential to develop into a top-class goalscoring midfielder in the Premier League and would be a smart long term investment for Newcastle.

It is currently unclear whether Arsenal are willing to sell the £20 million-rated youngster this summer.

Willock will be hoping for regular game time, and if the Gunners cannot provide him with that platform he will probably look to move on.

Playing regularly will be integral to his development as a footballer and a permanent move to Newcastle would be ideal for him.

Willock is well settled at the club, and the manager clearly rates him highly. He would be a regular starter for Newcastle, and they will be desperate to secure his services this summer.

Read: Newcastle keen on signing 25-year-old from the Championship.