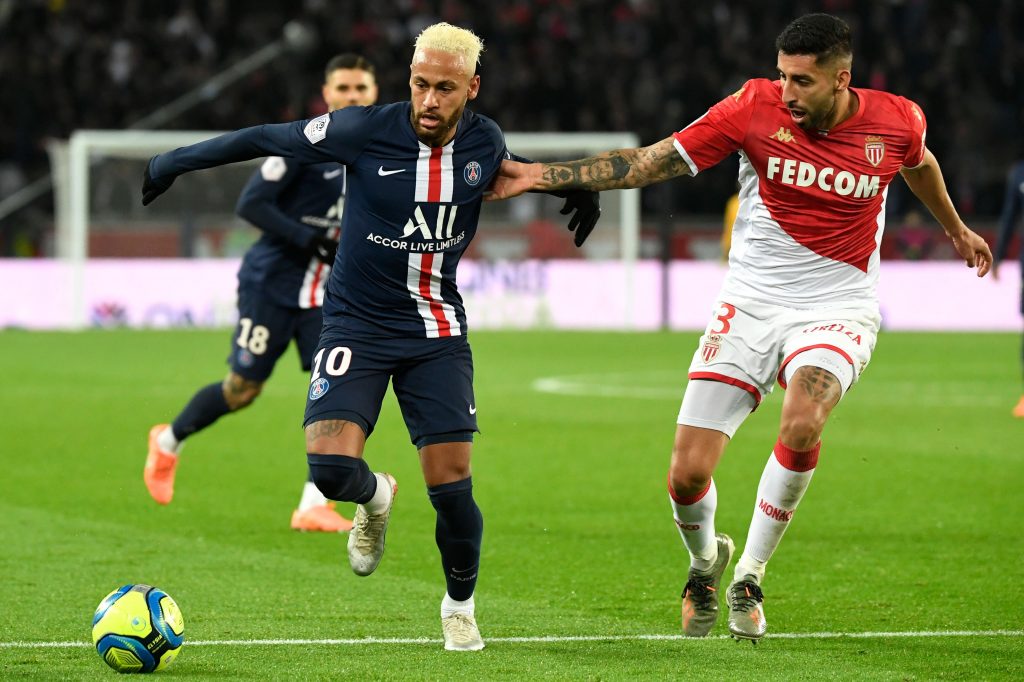 According to Todo Fichajes, Jose Mourinho wants to bring the 26-year-old to the Premier League this summer.

Monaco are willing to sell the player for the right price and it will be interesting to see if Spurs can secure an agreement soon.

Jan Vertonghen is expected to leave the club soon and youngster Juan Foyth could be on his way out as well.

Spurs need to sign defenders this summer and Maripan would be a good addition.

He has done well for Monaco so far and Mourinho could groom him into the ideal partner for Alderweireld next season.

Apparently, Monaco could be open to selling the player for a fee of around €20m. In that case, Spurs should be able to sign him.

It is a reasonable asking price and Spurs have the financial resources to pull it off.

Tottenham have been linked with quite a few defenders already this summer and it will be interesting to see who they end up with.

They need to tighten up at the back in order to push for the title next season. Both City and Liverpool have better defences at their disposal and Spurs need to catch up soon.