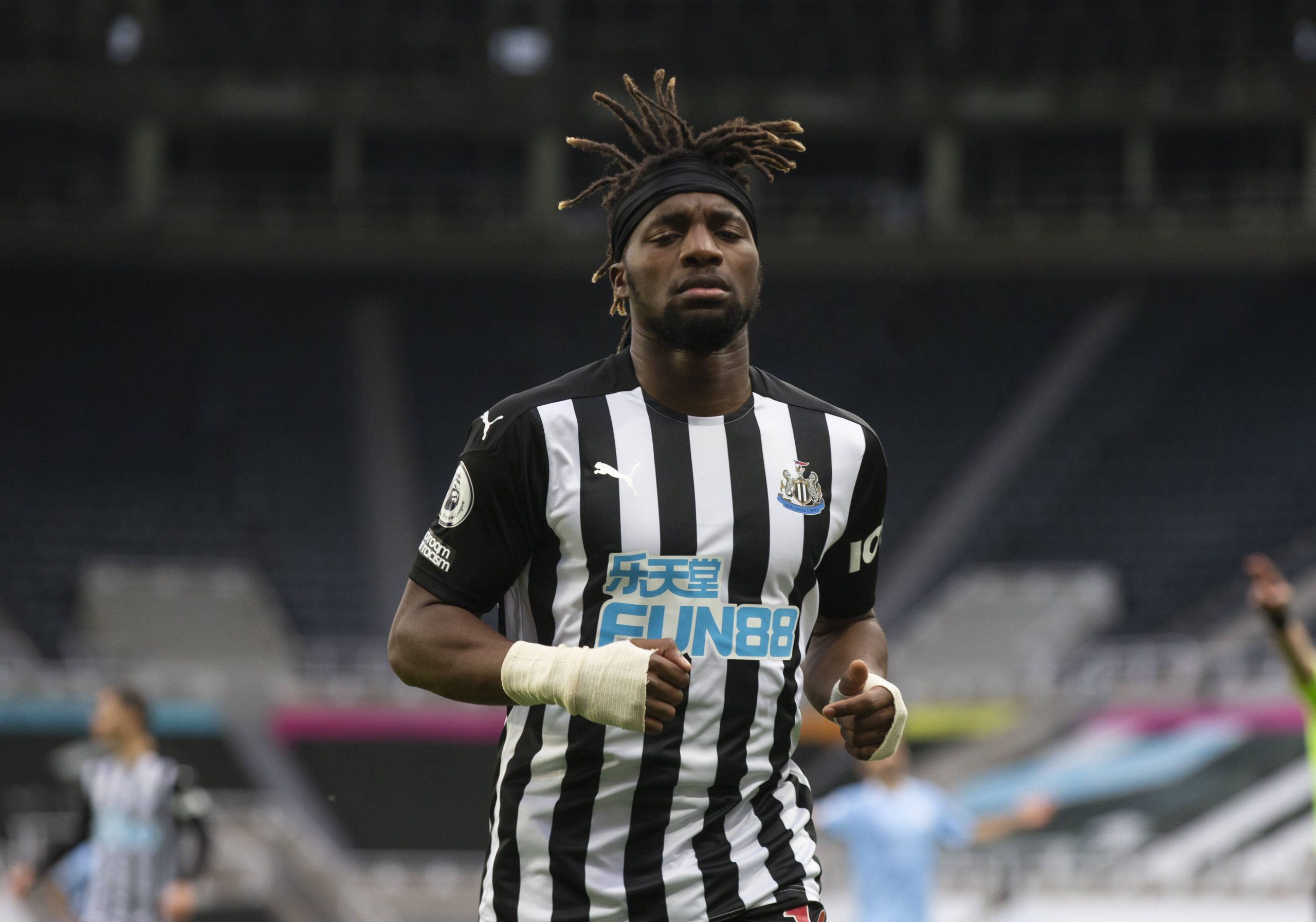 The Serie A giants are planning a major squad overhaul ahead of next season, and the Frenchman has been identified as a prospective transfer target.

Roma were keen to sign Saint-Maximin while he was at Saint-Etienne, while Mourinho did confess to liking the Newcastle star before his move to St James’ Park in 2019.

The former Tottenham Hotspur boss said he loved the 24-year-old’s electric pace, and it is no surprise to see that both club and manager have agreed to go after him.

Saint-Maximin joined Newcastle from Nice for €18 million, and he has been a very integral part of Steve Bruce’s squad.

He ended last season with three goals and four assists in 26 Premier League games and has reproduced the same numbers in 23 Premier League appearances this term.

The Magpies are not looking to part ways with Saint-Maximin after just two seasons, with Bruce claiming it would take a very tempting offer for Newcastle to consider cashing in.

The winger will not be short of suitors this summer, and Newcastle may need to offer him an improved deal to scare off interested clubs.

The chance to work with Mourinho is likely to appeal to Saint-Maximin, and the Portuguese is known for his ability to convince his transfer targets via phone calls.