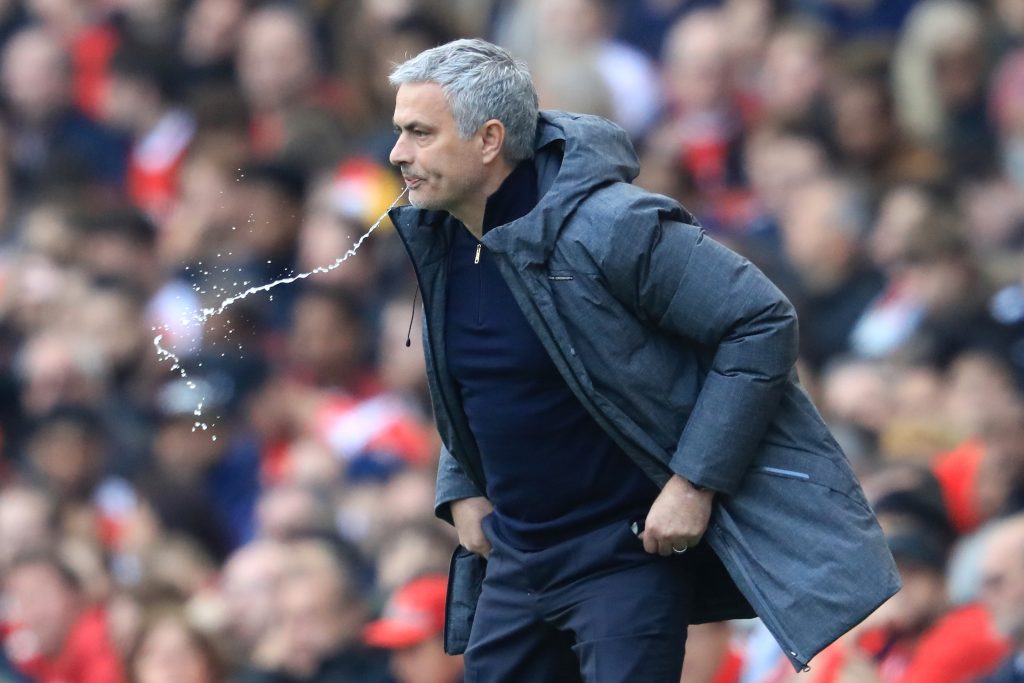 Mourinho made the comments after Tottenham’s 3-1 victory over Newcastle away from home at St. James’ Park in the Premier League this evening.

The 23-year-old France international picked up an injury in training this week, as reported by The London Evening Standard, and was not in action against the Magpies.

Following the match, Mourinho said that the Frenchman will not be available for Spurs’ final two games of the season against Leicester City at Tottenham Hotspur Stadium and against Crystal Palace away from home at Selhurst Park.

Mourinho told Football.London regarding injury problems for his team: “The important thing is that the players are there to help the team.

“I know Ndombele will not help us because the injury will keep him out for the next two matches. Dele maybe can give us a hand.

“Eric Dier for the last match. Let’s see if we can end the season strong and get a Europa League place.

Ndombele moved to Tottenham from French club Lyon in the summer of 2019 for a transfer fee reported by BBC Sport to be worth £53.8 million.

According to WhoScored, the 23-year-old has made 12 starts and nine substitute appearances for Spurs this season, scoring two goals and providing two assists in the process.

The youngster also made four starts and two substitute appearances in the Champions League for the North London outfit this campaign, providing two assists in the process, according to WhoScored.

The win against Newcastle on Wednesday evening means that Tottenham are seventh in the Premier League table at the moment with 55 points from 36 matches.