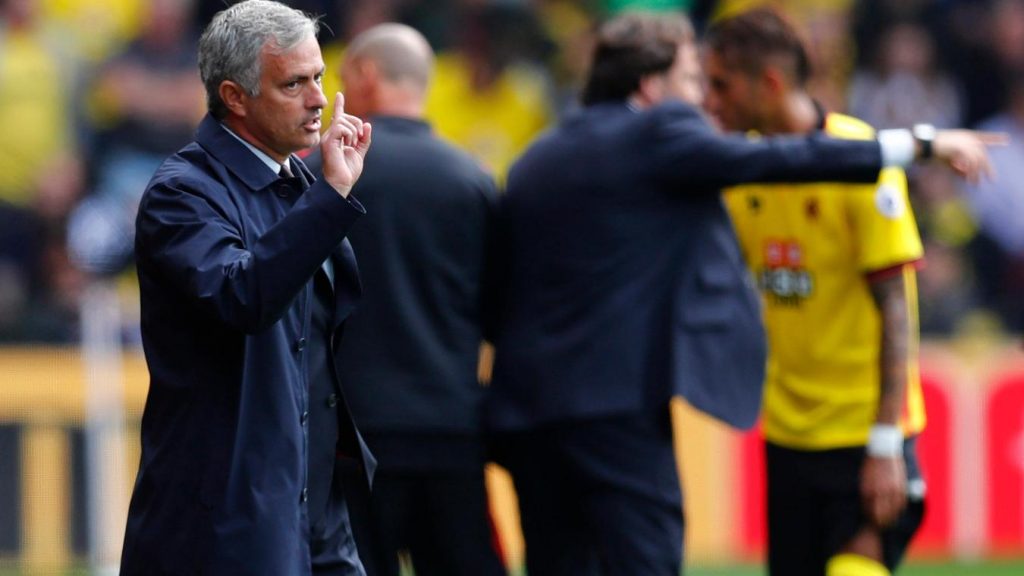 Manchester United manager Jose Mourinho is not willing to keep any player at the club against their will.

According to Spanish publication Marca, the Portuguese will allow the likes of De Gea, Herrera and Ibrahimovic to leave the club if they want to.

De Gea has been linked with a move to Real Madrid and Ibrahimovic is yet to sign a new deal with the Red Devils.

Although losing De Gea will be a blow for the Premier League giants, the Swedish forward’s long-term injury means that Mourinho will hardly miss him next season. Ibrahimovic is out until 2018 and the former PSG star plans to return to football in the MLS.

Herrera would also be a major loss if he decides to leave the club. The Spaniard has been ever-present under Mourinho this season. His work rate, intelligence and desire have been crucial to Manchester United’s midfield play this season.

Marca are reporting that Mourinho has already informed the three players that they can leave for the right price.

Mourinho will be hoping to challenge on all fronts next season and judging by Marca’s report, a massive overhaul of the Manchester United squad cannot be ruled out this summer.