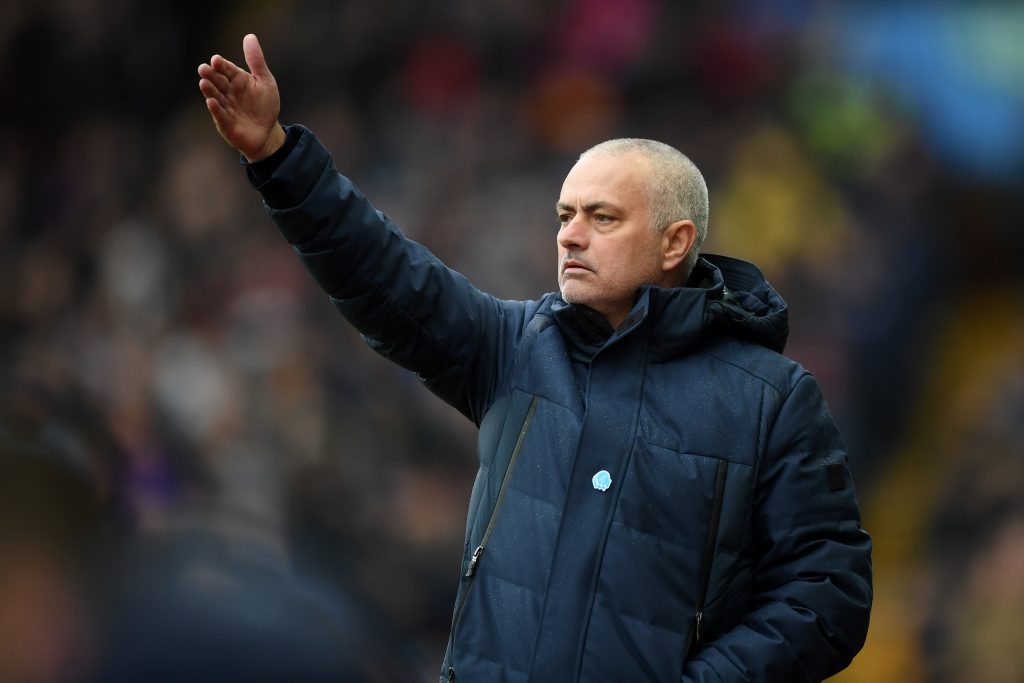 Jose Mourinho has been one of the game’s most influential figures for the past two decades.

From his underdog days at Porto, to his famous ‘Special One’ press conference, to his divisive time at Manchester United – he’s always been at the heart of the drama.

In recent years, the Portuguese has come under a lot of scrutiny, with many fans feeling like his days at the top level are over. His time at Tottenham Hotspur has further heightened this feeling.

The Lilywhites are looking unlikely to reach the top four this season and suffered an embarrassing Europa League exit to Dinamo Zagreb, all while playing uninspiring football. On the whole, it seems like a vast downgrade from the Mauricio Pochettino era.

Mourinho has responded to those who doubt him in an interview with Sky Sports. When asked about his critics, the 58-year-old said (via Football Daily on Twitter): “I don’t think anybody is going to discuss rocket science with the guys from NASA, but everybody around the world thinks they can discuss football with one of the most important managers in the game.

“That’s the beauty of football. I got used to it. I appreciate that, so it’s fine for me.”

The perception of Mourinho’s time at Tottenham could all change depending on whether he can guide them to some silverware. Spurs haven’t got their hands on a trophy since the League Cup in 2008.

They will have an opportunity to end this drought when they face Manchester City in the Carabao Cup final in April. Man City will undeniably be the favourites, but Spurs will take encouragement from the fact that they won when the two sides met in November.