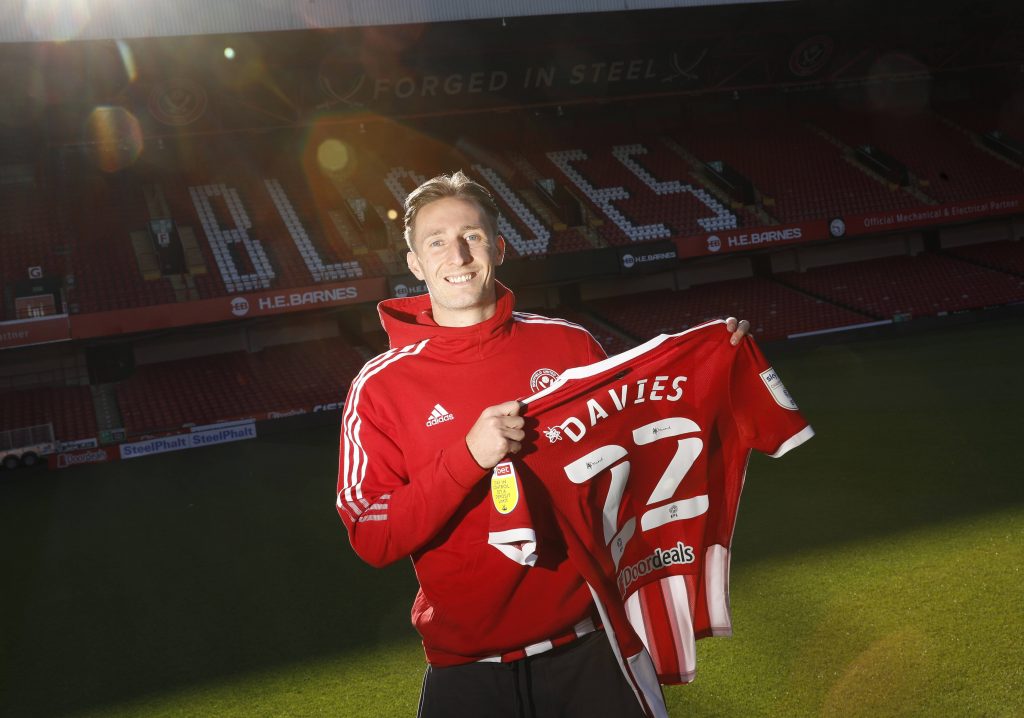 The 26-year-old joined the Reds from Preston North End for £1.5 million during the winter transfer window.

However, he only played during the summer pre-season having been injured for most of the campaign, featuring twice.

Davies will now look to help the Blades seal an immediate return to the Premier League after their relegation at the end of last term, and he is looking forward to competitive action again.

The centre-back has posted about his move on Instagram, and Liverpool duo Jordan Henderson and Andy Robertson have reacted.

Davies knows the Championship well having made over 120 league appearances for North End in the division, and Sheffield Utd are getting a decent defender to help boost their promotion ambitions.

However, Davies became somewhat surplus to requirements after they returned to full fitness.

Liverpool have brought in Ibrahima Konate from RB Leipzig for £36 million, while Nat Phillips and Rhys Williams, who shone while the other defenders were injured, are still very much around.

Davies could not get the opportunity to show Klopp what he is capable of doing due to his injuries, and will now be hoping to do that with the Blades.

It remains to be seen whether he has a future at Anfield, but he can give himself a chance of becoming a Premier League footballer if he gets to seal promotion with his new team.