Jonjoe Kenny sends out a message to Everton fans 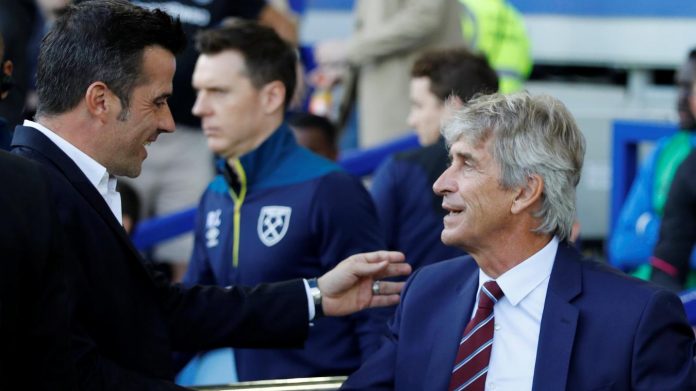 Everton crashed to a humiliating defeat against West Ham United last time out.

The Toffees have picked up just six points from their five league games and the fans aren’t too happy with the performances so far.

Defender Jonjoe Kenny believes that the club needs to stick together during this time and he has urged the fans to back the team.

The young defender went on to praise Marco Silva for his approach so far.

It will be interesting to see whether the Toffees can find a way out of this slump soon.

Marco Silva is under a lot of pressure to turn it around after the backing he received during the summer transfer window.

Injuries have played a big part in Everton’s troubles so far but Silva needs to figure out a solution.

Everton will be expected to challenge for the Europa League places at least and they need to put together a winning run now.