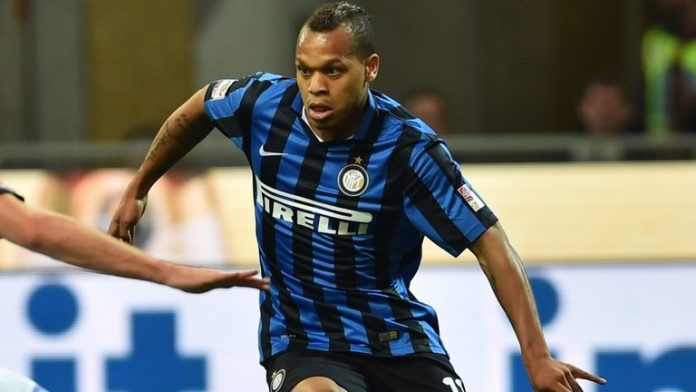 Chelsea could be looking to add one or two more players to the squad before the transfer deadline. The Blues are pondering over making a bid for Celtic’s highly rated forward Moussa Dembélé, but in all probability it may end in a wild goose chase.

According to reports from Sky journalist, Gianluca Di Marzio, Chelsea have joined the race to sign Inter Milan winger, Jonathan Biabiany. The move comes as a shock not only to the journalist, but to all of us.

The 28-year-old has played three games for Inter this season, and doesn’t feature in the first team plans of his manager, Stefano Pioli. The Blues are looking to sign the French winger on loan for the rest of the season with the intention of signing him on a permanent deal.

While it may come as a surprise to us as to why, of all players, Chelsea are interested in someone who has hardly played this season, Conte is a big fan of the winger since his time as manager of Juventus.

Biabiany may not have performed to his expectation at Inter, but he did impress for his former club, Parma, during Conte’s time with the Bianconeri, scoring eight goals in 60 appearances.

The deal is only for a few months, and is meanly meant to add depth to a certain area. His inclusion could see Chelsea allowing Charly Musonda to go out on loan. From that respect, there won’t be much harm in conducting such a deal.