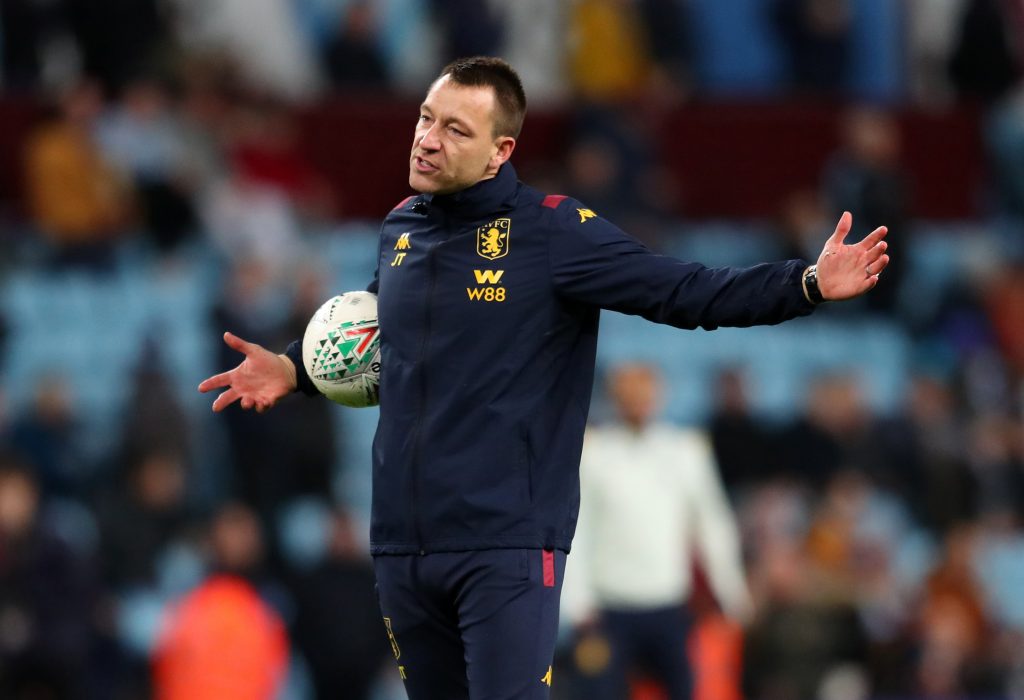 West Ham won against United away from home at Bramall Lane on Sunday afternoon, thanks to Sebastien Haller’s brilliant goal in the 56th minute.

Rice, who can operate as a defender or as a defensive midfielder, started the match and played for the entire 90 minutes.

The 21-year-old England international took to Instagram to revel in the win, and Villa assistant boss Terry has responded to it and has praised the youngster.

How well did Declan Rice play for West Ham United?

Rice has established himself as an important player for West Ham and is one of the better holding midfielders in the Premier League.

The 21-year-old led by example, was a force to be reckoned with in the middle of the park, passed the ball nicely, and also hit the crossbar with a header.

So far this season, Rice has made nine appearances in the Premier League for David Moyes’s side.