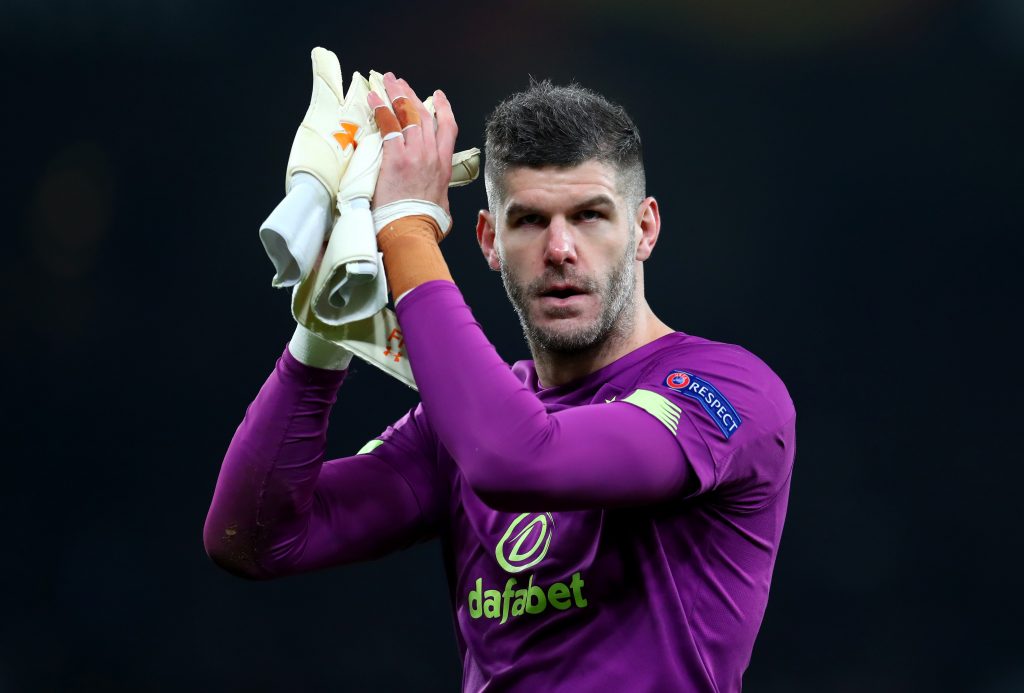 Celtic assistant manager John Kennedy has revealed that the club could try and sign Fraser Forster on a permanent deal this summer.

The Celtic no.2 has now confirmed an exciting transfer possibility for the fans. He claimed that if the shot-stopper is available, Celtic will try to find an agreement with Southampton.

He said (cited by Daily record): “If there is a deal to be done, the club can produce something and a deal between Southampton and Fraser is possible, then I’m pretty sure we would try to do it. If Fraser became available we would want him. He has been terrific and made big saves at the big moments.”

Forster is currently on loan at Celtic and he has been outstanding for them. The 31-year-old has made countless important saves for the Hoops so far.

Celtic must do their best to try and sign the player. Forster is unwanted at Southampton and he is thought to be keen on staying at Parkhead.

The Hoops will need to sort out the finances with the Premier League side now.

Celtic fans will be delighted to hear that the club is keen on holding on to Forster. He has improved Lennon’s side a lot and keeping him at the club will allow Celtic to focus on improving the other areas of their squad.

The Hoops are expected to retain their domestic crown but Rangers are closer than ever before. They will have to keep improving their side to make it ten-in-a-row.