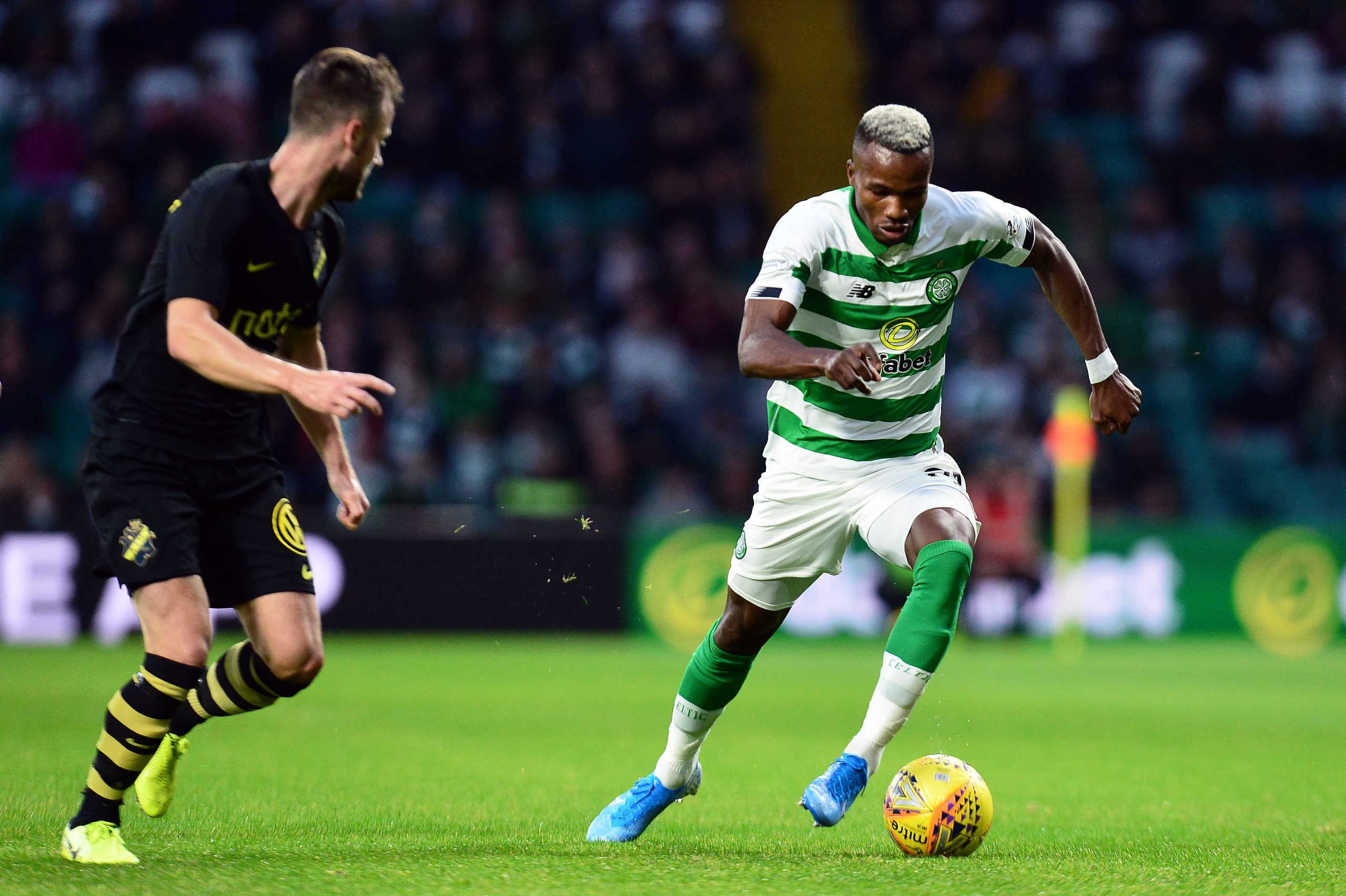 Celtic players were given two days off after their win over Hamilton and despite the restrictions, Boli decided to fly to Spain.

As a result of his actions, Celtic’s next two Scottish Premiership matches have been cancelled.

Hartson claims that Boli’s actions have not only damaged the reputation of the club, it has also put the lives of his teammates in jeopardy.

“To get on a plane and just be totally ignorant, it’s absolutely shocking behaviour from Bolingoli. Going back to Bolingoli, it’s just totally unacceptable the way he behaved. You simply cannot behave in that manner. As I said, he’s let so many people down and most important he’s let himself down.”

The 25-year-old left-back has had a torrid time at Parkhead since his move to Celtic.

He has failed to establish himself as a key starter under Neil Lennon and after his recent actions, it seems that he might have played his last game for the club.

It will be interesting to see if Celtic decide to bring in a new left-back this summer and cash in on Boli.

Greg Taylor is currently the starting left-back at Celtic but Lennon needs to add more depth to the position if Boli is sold.

It remains to be seen what the Scottish side decide to do with Boli now. Neil Lennon revealed yesterday that no decision has been taken yet.