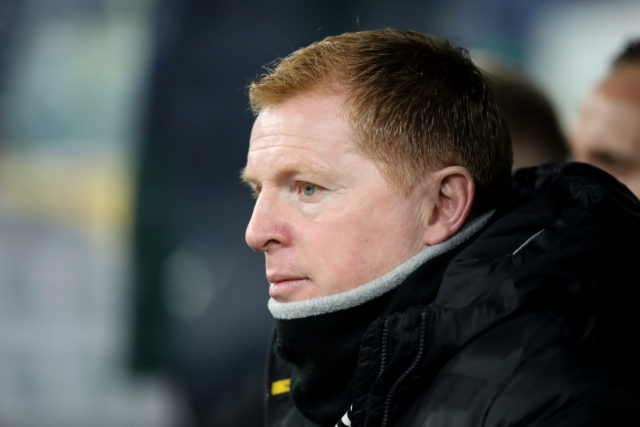 The SPFL have confirmed the cancellation of the remainder of top-flight fixtures, following a board meeting on Monday.

And with that, Celtic are being crowned the Scottish champions for the ninth consecutive time.

The Championship, League One and League Two had already been called off.

Celtic were 13 points ahead of rivals Glasgow Rangers, having played a game more when the league was postponed due to the Coronavirus pandemic.

Celtic legend John Hartson and popular pundit Stan Collymore have expressed their reactions on Twitter after the news broke out:

The Scottish FA have used the points-per-game system to finalise the standings.

Rangers have finished the campaign as second while Hearts have slipped into the Championship.

The league will pay out around £7million of prize money with immediate effect and it will help some clubs with cashflow issues.

Rangers fans will definitely feel aggrieved with the decision but there’s no doubt that Celtic are worthy champions once again.

The Bhoys have dominated the Premiership this term, having won 26 games out of 30.

They have scored 89 goals and conceded just 19 in the entire campaign. Plus, given the nature of the league, it was highly unlikely that Celtic would have squandered a 13-point lead at the top.