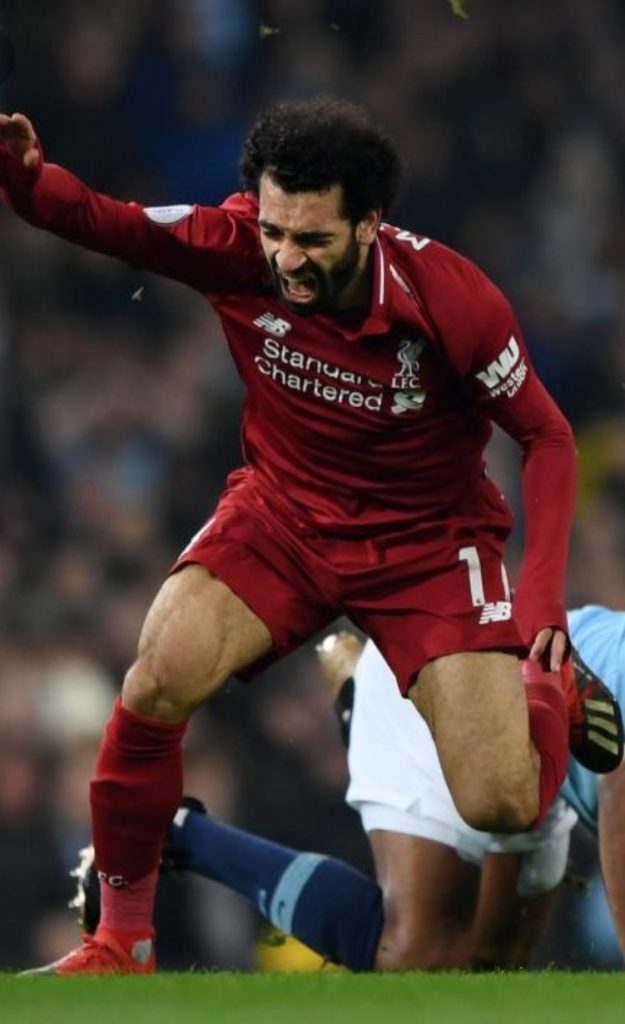 Former Liverpool striker John Aldridge has claimed the Egyptian goes down ‘too easily’ when challenged in the penalty area.

Writing in his column for the Liverpool Echo, Aldridge who won the league title with Liverpool in 1988, referenced the penalty awarded to The Reds in Saturday’s dramatic 4-3 victory against Crystal Palace. The former Republic of Ireland international said:

“Salah went down too easily against Crystal Palace.And now he has a problem”.

Aldridge was keen to defend the former Roma man, due to the sort of player he is.

“The way Mo plays means he is always going to invite contact, he is often going to have two or three players around him in the box”.

There is a worry that Salah is getting a reputation for diving. Inviting contact has been a huge part of game for a long time. Many players go down from the slightest contract being made. One such player was former Liverpool striker  Luis Suarez.

Aldridge explained that Salah needs to be careful in future, drawing comparison to the Uruguayan.

“Now Salah has to be careful. Everybody is on to him. This has happened in the past with players – think Luis Suarez  – who look for a touch and then go down”.

Diving has become part of the game

Salah has been a revelation since his move to Merseyside. Getting a reputation for being what is effectively cheating, would leave a sour taste with some fans.

However, as mentioned earlier, it is part of the game these days. Players will stop at nothing to gain an advantage. Salah certainly isn’t the only player to exaggerate contact. Harry Kane has also earned a reputation, and looking back, Didier Drogba was regarded as a serial offender.

Players that have a tendency to dive have one problem… On occasions they are clearly fouled, referees will think twice on whether to award the decision in their favour.

The Egyptian internatonal isn’t the first, and certainly won’t be the last to do so.