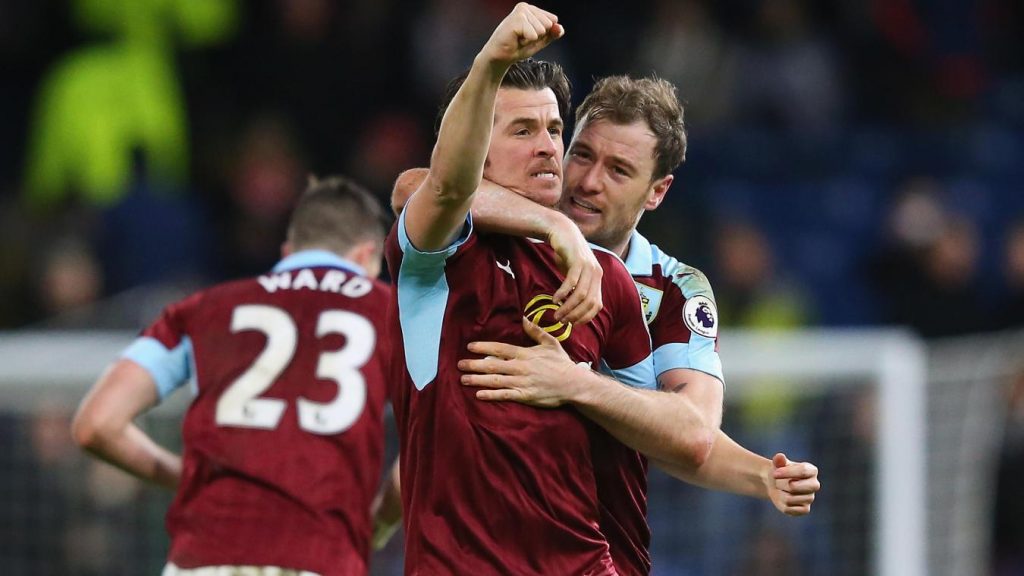 Rangers have blown hot and cold domestically this season, but they are impressing on the continent and recently set a new European record of 11 games without defeat.

The appointment of Steven Gerrard as the Light Blues manager has surely changed the club’s fortunes, and their one-time midfielder Joey Barton claims the Liverpool legend has brought the excitement back to Scottish football.

The Fleetwood Town manager dubbed the Premiership pathetic few months ago as Celtic closed on the double treble, but with Hearts currently topping the league table, he has had a change of heart.

“It’s got the interest back in Scottish football,” Barton said on talkSPORT this morning when asked by Alan Brazil for his thoughts on Rangers under Gerrard.

“With the likes of Hearts at the top of the table and Aberdeen and Rangers just being back with the opportunity to win.

“People are now more interested in it because when it was just Celtic and they won everything at a canter it wasn’t good to watch.”

Barton is without a doubt spot on, and while he wasn’t completely right about his comments in March, it can’t be denied that Scottish football is now more appealing than it was months ago.

Gerrard’s arrival has shone a lot of focus on the league, especially with his former boss Brendan Rodgers at bitter rivals Celtic.

The Hoops narrowly saw off Rangers 1-0 during the first Old Firm derby of the season, and while an all-Old Firm affair was also expected in the Scottish League Cup final after both sides qualified for the semis, Rangers lost out to Aberdeen over the weekend.

The Ibrox outfit are currently in fifth place in the league table, two points behind third-placed Celtic and eight points adrift table-topping Hearts, with a game in hand.