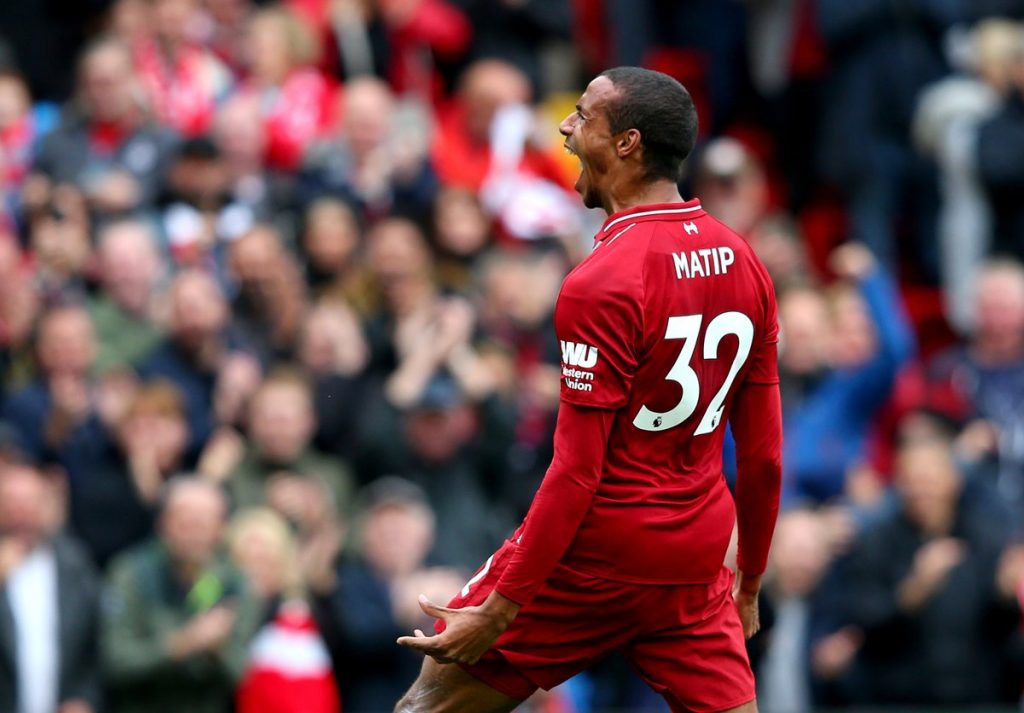 Fulham have appointed Claudio Ranieri as their new manager after a poor start to the season.

The Italian will be expected to improve the performances and it will be interesting to see if he dips into the transfer market in January.

As per the reports, Ranieri is keeping tabs on the Liverpool defender Joel Matip.

The Cameroonian has not played too much for Jurgen Klopp’s side and he could be convinced regarding a move. The likes of Van Dijk, Gomez and Lovren are all ahead of him in the pecking order at Anfield.

Fulham have been abysmal at the back this season and someone like Matip will surely improve them. However, his injury record could be a bit of an issue for the Londoners.

If he can stay fit, the move could prove to be a masterstroke from Ranieri. The Liverpool defender is good in the air and he has an excellent passing range.

Given his situation at Anfield, he is unlikely to cost a lot either. Overall, the move makes a lot of sense and Fulham should back Ranieri in his pursuit of the former Bundesliga defender.