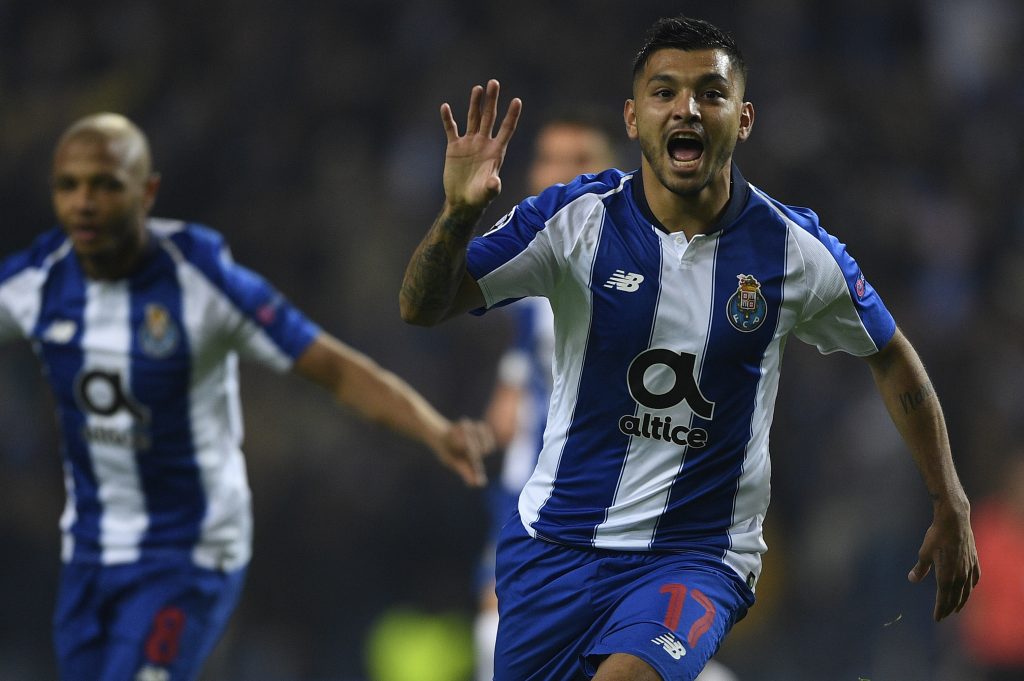 As per El Universal (via Sportwitness), the player could end up at Wolves or Everton next season. Apparently, a transfer to either of the two Premier League clubs could be a possibility for the player.

A few weeks ago, Corona was linked with a move to Chelsea. But the Blues have not followed up on that interest with any offer. Apparently, they have moved on to other targets.

It will be interesting to see if Everton or Wolves make an offer for the Porto star in the coming months.

Corona could be a solid signing for both teams. The 27-year-old has had a good season with Porto and he has 4 goals, 8 assists to his name so far.

The Mexican is naturally a right-back but he can play as a right-sided winger as well. Furthermore, Corona is quite effective on his weaker side as well and he can fill in as a left-sided winger.

His versatility could come in very handy for the likes of Nuno and Ancelotti next season.

Everton in particular need to sort out a right-back for the next season. Sidibe is expected to leave the club once his loan deal expires.

Corona could be a good fit for Ancelotti’s Everton. He would not only contribute defensively, he will improve the Toffees going forward as well.

It will be interesting to see if they can agree on a deal with Porto now.