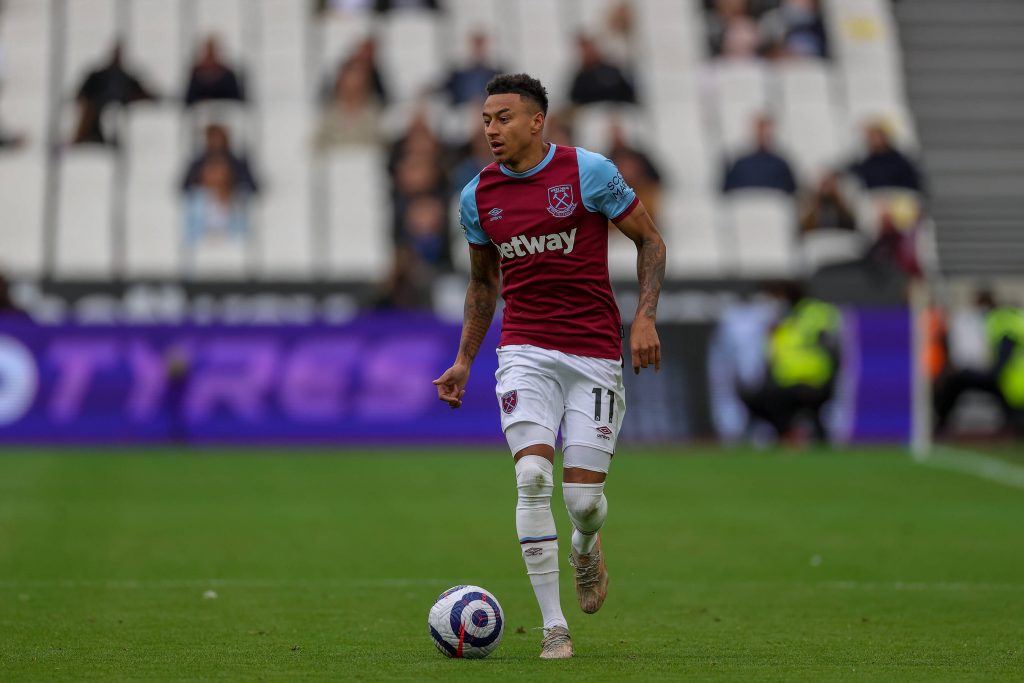 Jesse Lingard is eager to stay at Manchester United and fight for his place amid interest from West Ham United, particularly if a new deal is tabled.

According to The Athletic’s David Ornstein, West Ham manager David Moyes wants to bring the England international back to the London Stadium.

However, the club feel the proposed £30 million fee is too high for a 28-year-old unlikely to play much first-team football at his current club.

The Man Utd hierarchy are currently divided about Lingard, with some insisting a new deal would protect his transfer value.

Others believe the right time to sell him is now so he can play regular football elsewhere.

The addition of Jadon Sancho to the Red Devils attack could spell further problems for Lingard, but it appears he is ready to challenge himself at Old Trafford.

He was a guaranteed starter during his impressive loan stint at West Ham, reviving his international career as a result.

Despite missing out on manager Gareth Southgate’s final Euro 2020 squad, he has a chance of making next summer’s World Cup if he plays regularly and reproduces the type of performances he displayed for West Ham.

Remaining at Man Utd – where he was firmly behind Bruno Fernandes last term and failed to make a single league appearance – could be disastrous for his career, but he is ready to prove himself after a fine loan spell.

A new deal with his childhood club means more money and the chance to play more Champions League football and challenge for silverware.

West Ham cannot do this at the moment, and it seems Lingard is not ready to sacrifice everything to force a move to the London club.