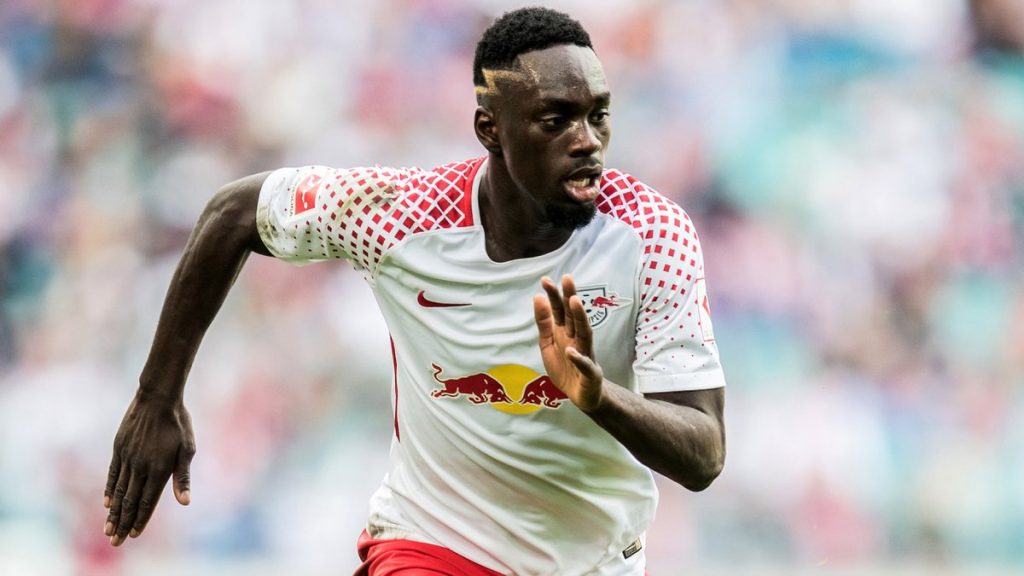 RB Leipzig forward Jean-Kevin Augustin is on his way to Leeds United this month.

The 22-year-old is currently on at Monaco but Marcelo Bielsa has convinced him to join the Whites on loan until the end of the season.

The reliable Mohamed Bouhafsi has confirmed on Twitter that the deal is done.

Augustin is expected to be presented as a Leeds United player very soon.

It will be interesting to see what kind of impact he makes in the Championship now. The 22-year-old is supremely talented and he could prove to be a game-changer for Leeds.

The Whites need to add more goals to the side and Augustin could form a lethal partnership with Bamford.

The 22-year-old has struggled in Ligue 1 this season and a move to the Championship could be ideal for him. He needs a fresh start and a world class coach like Bielsa could bring out the best in him.

He was quite impressive for Leipzig during his time at the club. He managed to score 20 goals in 2 seasons with them.

Leeds are chasing promotion this year and they are in a great position to win the Championship.

However, it is evident that they need that extra bit of quality to get over the line. Augustin is the type of signing that will excite the fans and boost the team’s morale at this crucial stage of the season.

The young forward can play in the wide areas as well and his versatility will be a tremendous bonus for Bielsa and his team.