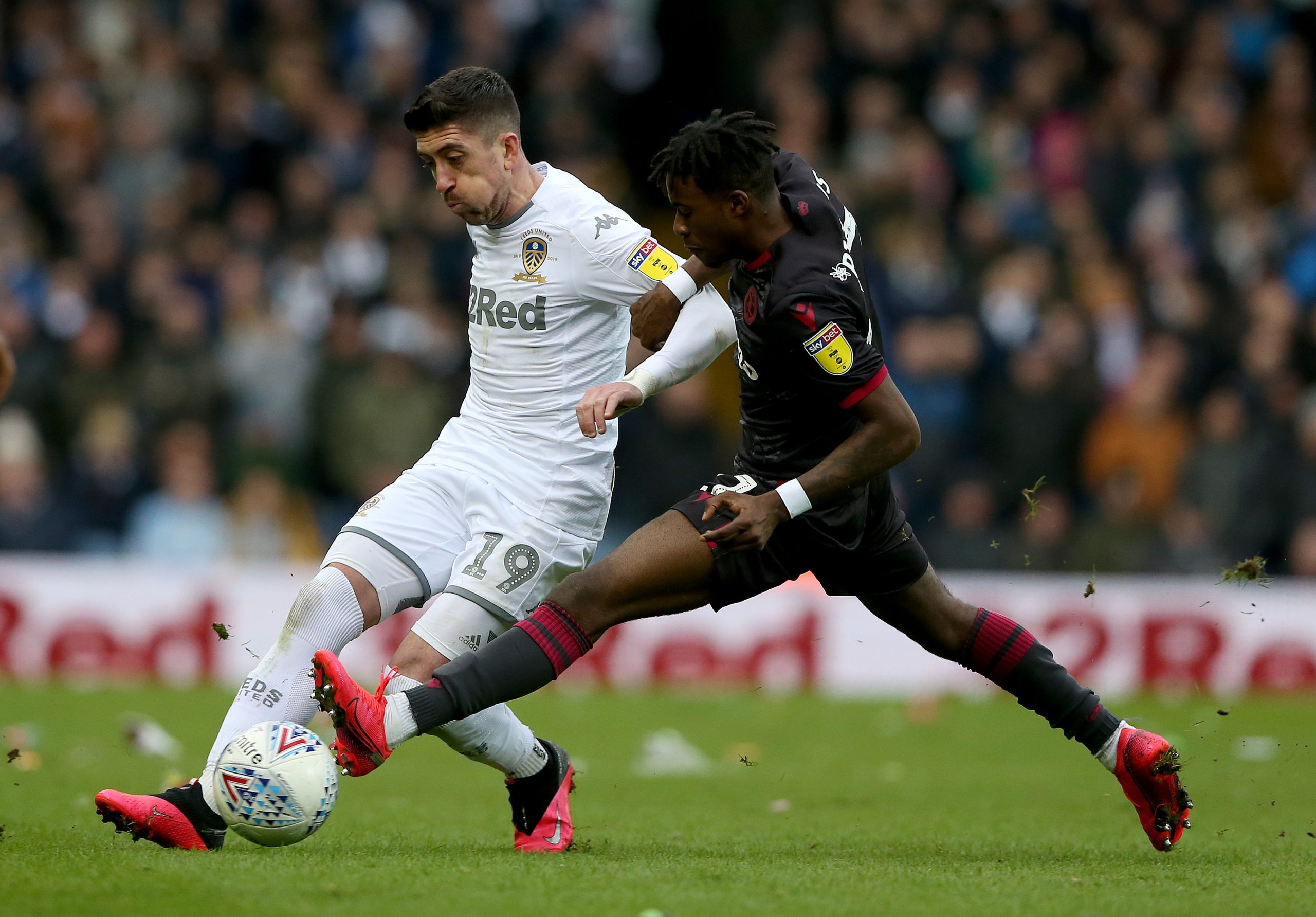 Javier Mascherano has praised Leeds United star Pablo Hernandez on Twitter and has hailed Marcelo Bielsa’s side for the win against Stoke City this evening.

Leeds have enhanced their chances of clinching automatic promotion to the Premier League at the end of the season with a comprehensive 5-0 win against Stoke at Elland Road in the Championship.

Hernandez, who can operate as an attacking midfielder or as a winger, scored for the Whites in the 72nd minute after coming on as a substitute at the start of the second half.

Former Liverpool and Barcelona star Mascherano was following the match, and the Argentine – who can play as a central defender or as a defensive middle and is now at Estudiantes – has praised the 35-year-old Spaniard on Twitter, and is also pleased for the win for Bielsa’s side.

Mascherano wrote on Twitter, which when translated from Spanish reads: “Great goal by Pablo Hernandez. Very important victory to send a message to your pursuers !!!”

What a finish……The geezer just oooooooooooozes class. Lovely over and awareness from PB 👏🏽👏🏽👏🏽👏🏽 very good #LEESTO

The win against Stoke at Elland Road means that Leeds are now at the top of the Championship table with 81 points from 42 matches, a point clear of second-placed West Bromwich Albion and six ahead of third-placed Brentford.

Leeds will return to action on Sunday when they take on Swansea City away from home at the Liberty Stadium in the Championship.