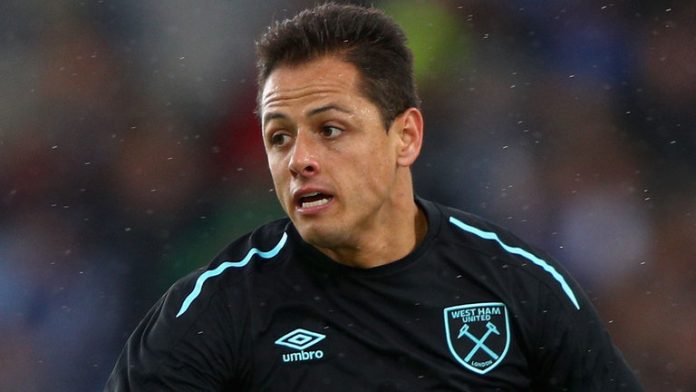 Hernandez joined the Hammers from Bayer Leverkusen for £16 million last summer, but he has scored just four times for the club.

The 29-year-old featured in Sunday’s FA Cup tie at Shrewsbury Town and was largely anonymous before being substituted in the second half.

Hernandez has scored 49 goals in 99 appearances for Mexico, but he has looked a shadow of the player who performed well in spells at Manchester United and Leverkusen.

Los Angeles FC were formed in 2014 but this is their first season in the MLS and Hernandez’s signing would be hugely popular with the city’s big Mexican community.

West Ham have been linked with a move for Arsenal striker Olivier Giroud, and Hernandez’s exit from the club could hinge on manager David Moyes securing a suitable replacement for him.

Hernandez was tipped to form a lethal partnership with Andy Carroll, but neither player has impressed this season and the Mexican may be better served seeking an opportunity elsewhere with the World Cup in Russia on the horizon.