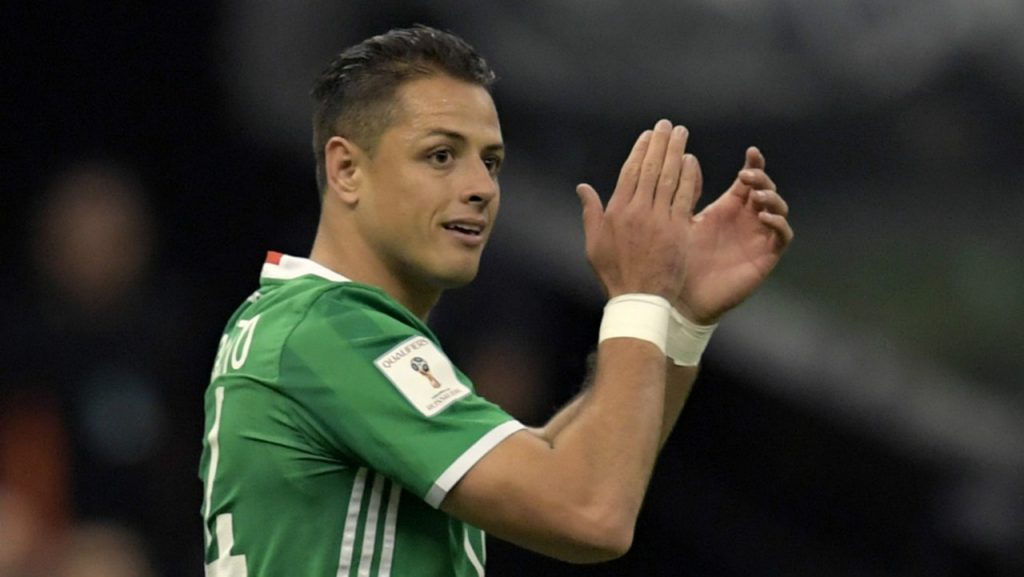 The Mexican striker, who is on £140k-per-week wages, has admitted on a new YouTube series that he is seeking a change of scenario.

The 31-year-old joined the Hammers in 2017, and has scored 16 goals in all competitions for the London club. Last season, he scored seven goals in 14 Premier League starts for the Hammers.

The former Manchester United striker has revealed that he is happy to stay at the London club if a deal cannot be struck or if he fails to find a suitable club.

He said that his agents are working to secure his move away from the club. The Mirror reports that Hernandez could move back to Mexico.

Hernandez said: “The team is working with us. [My agent] is the one more involved. He is Spanish so has more connections here.

“He’s searching for a club, if we can move. If not I will stay with West Ham easy, happy. I have one year left, but West Ham and I have decided it would just be easier to go out.”

Hernandez is a world-class striker. He has scored 51 goals, has made over 100 appearances for his country, and has represented his nation at world stages.

However, he has only a year left on his contract and West Ham will be looking to cash in on him now rather than losing him for nothing in 12 months’ time.

Chicharito has plenty of football left in him, and it remains to be seen whether any Premier League club show interest in signing the striker this summer.