The Hammers agreed on a fee to sign the Mexican forward last week and Daily Mail have published photographs for the former Manchester United striker arriving at the Heathrow airport earlier today. 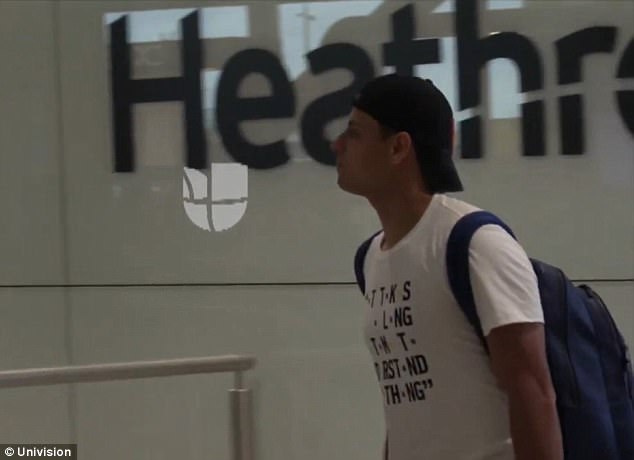 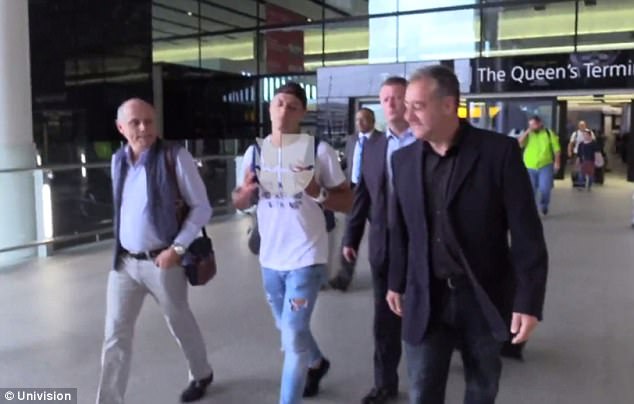 Javier Hernandez has arrived in London!

West Ham will pay Leverkusen a fee of £16million for the 29-year-old forward. Hernandez is in town to complete his medical and sort out the personal terms before the presentation.

The Mexican international has scored 38 goals for Leverkusen in his last two seasons and he will be hoping to make a similar impact at West Ham now. During his time at Old Trafford, Hernandez showed that he is good enough to start for a decent Premier League side.

The 29-year-old has proven himself at the international level as well. Hernandez is Mexico’s all time top goal scorer with 48 goals in 96 appearances

Despite the obvious limitations in his overall play, Hernandez is a fantastic poacher and he will score goals consistently.

Slaven Bilic will be delighted to have secured the Mexican’s services. The Croatian was unhappy with his attacking options since the departure of Payet and now he will have a formidable quartet (Lanzini, Carroll, Hernandez and Arnautovic) at his disposal.