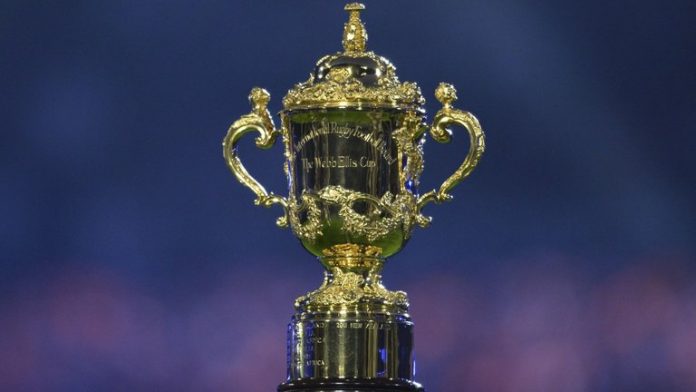 The 2019 Rugby World Cup gets underway on September 20, with New Zealand big favourites to lift the trophy for the third consecutive time.

The tournament heads to Asia for the first time in 2019, with Japan set to stage the sport’s most prestigious international event.

The opening game will take place at the Ajinomoto Stadium in Tokyo on September 20 as hosts Japan go head-to-head with Russia.

The final is scheduled to be played at the Nissan Stadium in Yokohama, Kanagawa Prefecture, on November 2.

Read on as we preview the 2019 Rugby World Cup.

Ireland appeared to be the northern hemisphere’s best hope of success at the World Cup heading into 2019, but an indifferent showing at the recent Six Nations championship has hindered their preparations.

England and Wales both beat Joe Schmidt’s side and, while they are expected to qualify from Pool A, they don’t appeal as likely winners of the World Cup.

Scotland should also progress, although they would do well not to underestimate hosts Japan in the opening stage. Samoa and Russia should fill the bottom two spots in the group.

New Zealand are strongly fancied to win the 2019 Rugby World Cup and it would be a brave move to back against them doing just that.

They have won 21 of the last 24 internationals they have played, losing against just Australia, South Africa and Ireland during that period.

South Africa should qualify alongside them, with Italy, Namibia and Canada looking out of their depth in this group.

England finished five points behind Wales to claim the runners-up spot in this year’s Six Nations, displaying some worrying fragility during the tournament.

Eddie Jones’ side blew a 31-0 lead against Scotland, but if he can address their concentration issues they could be tough to beat in Japan.

France and Argentina will fight out second spot, with the USA and Tonga expected to fill fourth and fifth positions.

Success at the Six Nations means Wales are now considered to be the second-best team in the world, but whether they can live up to that tag at the World Cap is open to debate.

Wales have never finished better than third at the tournament and although they should reach the knockout stage it’s difficult to imagine them toppling New Zealand.

Two-time winners Australia should also progress, although they will need to find some consistency if they’re to challenge for the trophy.

With question marks hanging over most of their main rivals, New Zealand should cruise to their third World Cup success in a row.