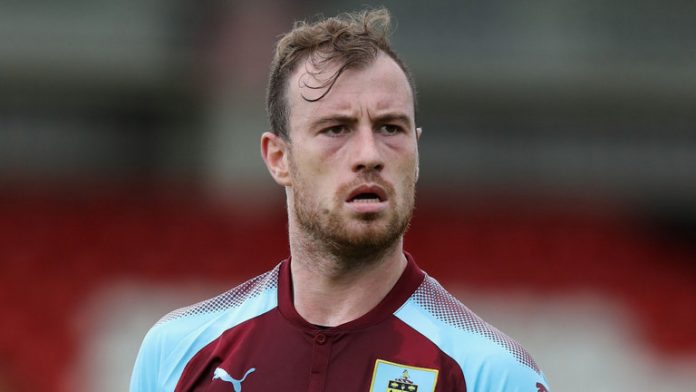 The 28-year-old joined Burnley in 2014 and has been one of the key players for the Clarets. This season he has made 30 appearances of which 15 has come from the bench.

There is a perception about Barnes that he is an old school typical English striker, but Redknapp says he is much more than that.

The Sky Sports pundit notes that he is a “real quality” while writing his column for the Daily Mail. He highlights that Barnes runs into channels and can score inventive goals.

“There is a perception of Ashley Barnes as a traditional English centre forward: one who is brave, a nuisance for defenders and chases lost causes. He is much more than that,” wrote Redknapp for the Daily Mail.

“Barnes possesses real quality. He runs the channels and can score inventive goals such as this stunning scissor kick against West Brom. It shows just how important he has been for Burnley that they have not missed Andre Gray one bit.”

Burnley lost Andre Gray to Watford last summer but Barnes has stepped up and the Clarets haven’t quite missed him.

Sean Dyche has done a brilliant job with Burnley this season, and they are aiming for a Europa League spot this season.

Barnes is a very good striker but with Burnley having managed only 12 goals at Turf Moor in the Premier League this season, Dyche should be looking to sign a top quality striker in the summer.