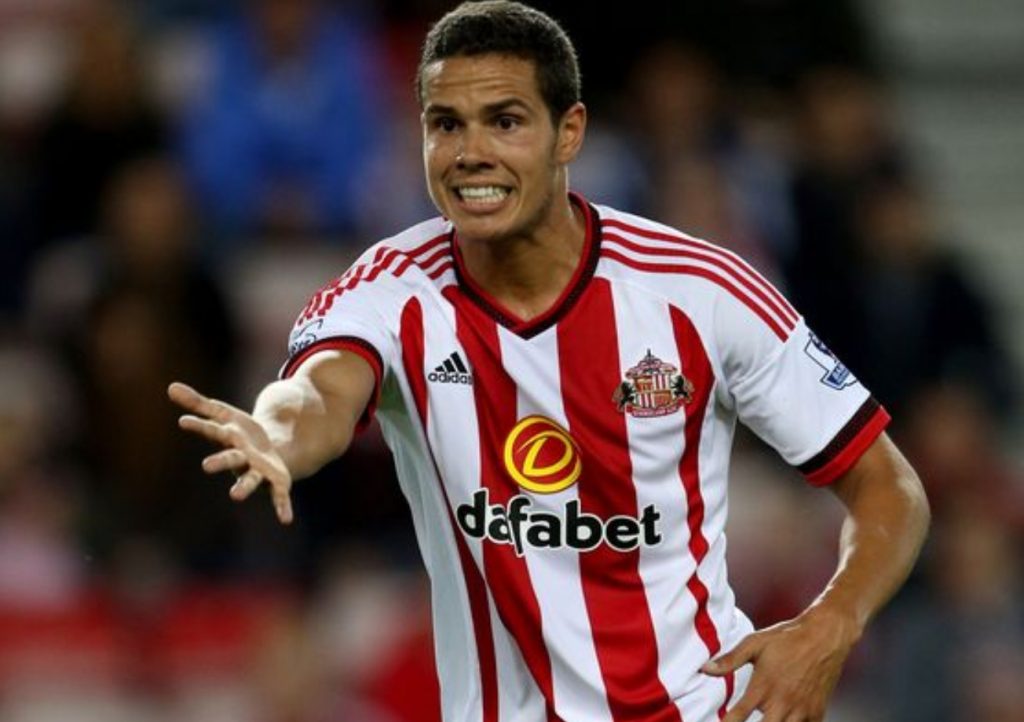 Jack Rodwell was described by many as ‘one for the future’. What happened to his promising career?

Born in nearby Southport, Rodwell joined Everton as a seven-year-old. He progressed through the youth ranks at an alarming rate – Making his under-18 debut at only 14 years of age, and then a year later went one better by turning out for the reserve team.

Picked for the England Under-16 team. He captained his country to success in the 2006 Victory Shield.

At the age of 16 years and 284 days Rodwell realised his dream. Having supported the Toffees all his life, the youngster made his debut in a Europa League tie against Dutch club AZ Alkmaar.

Rodwell signed his first professional contract shortly after his 17th birthday in March 2007. Going on to appear in two more fixtures by the end of the season.

The start of the following season is where Rodwell first came to the fore. Making his full debut against Blackburn Rovers, young Rodwell made a total of 25 appearances that season. His first senior goal came in an FA Cup tie with Aston Villa.

Becoming a regular fixture for the Goodison Park club, Rodwell also drew attention at International level. In March 2009 he earned his first call-up to the Under-21 squad. Overall he went on to make 21 appearances, scoring two goals for the young lions.

As his stock grew there was bound to be interest in his services. In 2010 Rodwell penned a new 5-year deal which warded off reported interest from Manchester United.

Continuing to shine, at the age of 20, Rodwell made his senior debut in a friendly against Spain.It had been an eventful few years for Jack Rodwell. A future superstar in the making who could go on to become an England regular.

It came as no surprise when interest in him intensified. In the summer of 2012 Rodwell made the tough decision to leave his boyhood club to improve his career. With honours top of his agenda, he swapped Goodison Park for The Etihad in a deal worth £15m.

Now was the time to show his worth at the very top. Unfortunately things didn’t go to plan City. Rodwell found his opportunities were limited as he battled for a starting-place within a starstudded squad.

Being blighted by injury problems added to a difficult couple of seasons where he only made 25 appearances. He did make five Premier League appearances in 2013/14, meaning he was eligible to collect a title winners Medal.

The following August Rodwell moved on to pastures new. A £10m bid saw him sign a 5-year with Sunderland.

Issues with fitness and form have continued to hamper Rodwell’s career since his move to The Stadium of Light. In three-and-a-seasons he has made only 76 appearances. Experiencing relegation last season has seen him hit an all-time low.

Now as the January transfer window nears its conclusion. Rodwell finds himself at a crossroads.

Still only 26, Rodwell has reportedly be offered the chance to leave Sunderland. Being on £70,000 per-week doesn’t help the situation.

The Black Cats would be happy to tear up his contract with 18-months left to run, if he can find a club. With a fair amount of experience on his side you would think he wouldn’t be short of suitors.

Wrong! A guy who could well have been the next big thing is now ‘on trial’ at Eridivisie club Vittesse Arnhem.

Whether he can rediscover the Jack Rodwell that looked a ‘cut above’ during his Everton days remains to be seen.