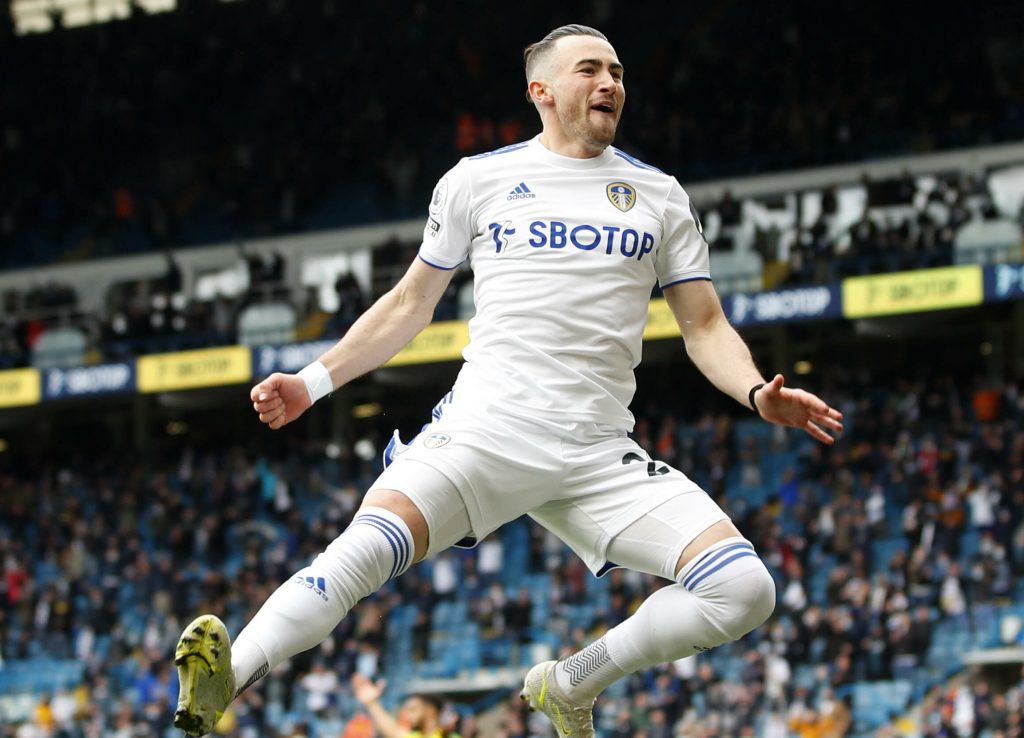 Jack Harrison is expected to complete a permanent move to Manchester City this week.

According to Manchester Evening News, the winger is likely to cost around £15 million.

Harrison was an important player for Marcelo Bielsa’s side last season and it is no surprise that they are looking to sign him permanently.

SL View: Harrison’s move to Leeds is ideal for all parties

Leeds will be looking to push for European qualification next year and must look to bring in proper reinforcements for that to happen.

Keeping their key players at the club will be just as important, and Harrison fits the bill in that respect.

He helped Leeds secure promotion to the Premier League and followed up with an impressive campaign last season, bagging eight goals and eight assists.

Harrison will be keen to build on his impressive campaign. He is well settled in the top flight, and there is no reason why he cannot improve next year.

The winger’s permanent move to Leeds was never in doubt. He is unlikely to be a starter for City, and a return to Elland Road was always on the cards.

The Premier League champions have been linked with Jack Grealish and Harry Kane and need to raise money through sales to sign the two England internationals.