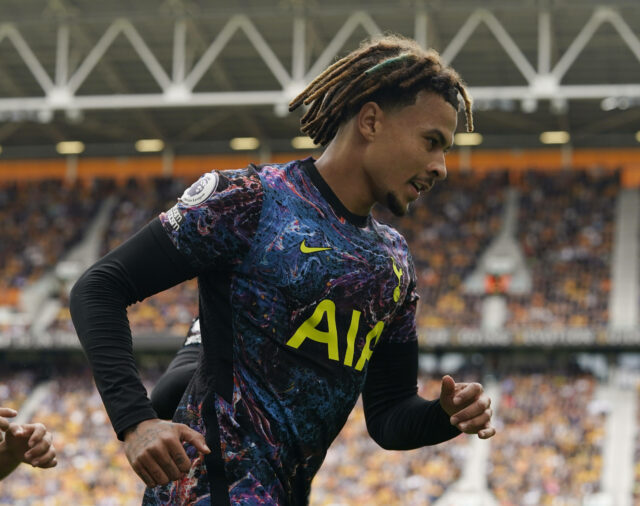 Tottenham Hotspur earned back to back wins in the Premier League by beating Wolverhampton Wanderers 1-0 at Molineux on Sunday.

Spurs won their opening game against champions Manchester City by a similar margin.

Dele Alli scored the only goal of the match as Spurs picked up all three points in Nuno Espirito Santo’s first visit to his former club.

The England international scored from the penalty spot in the first half. It was his first league goal in 17 months. 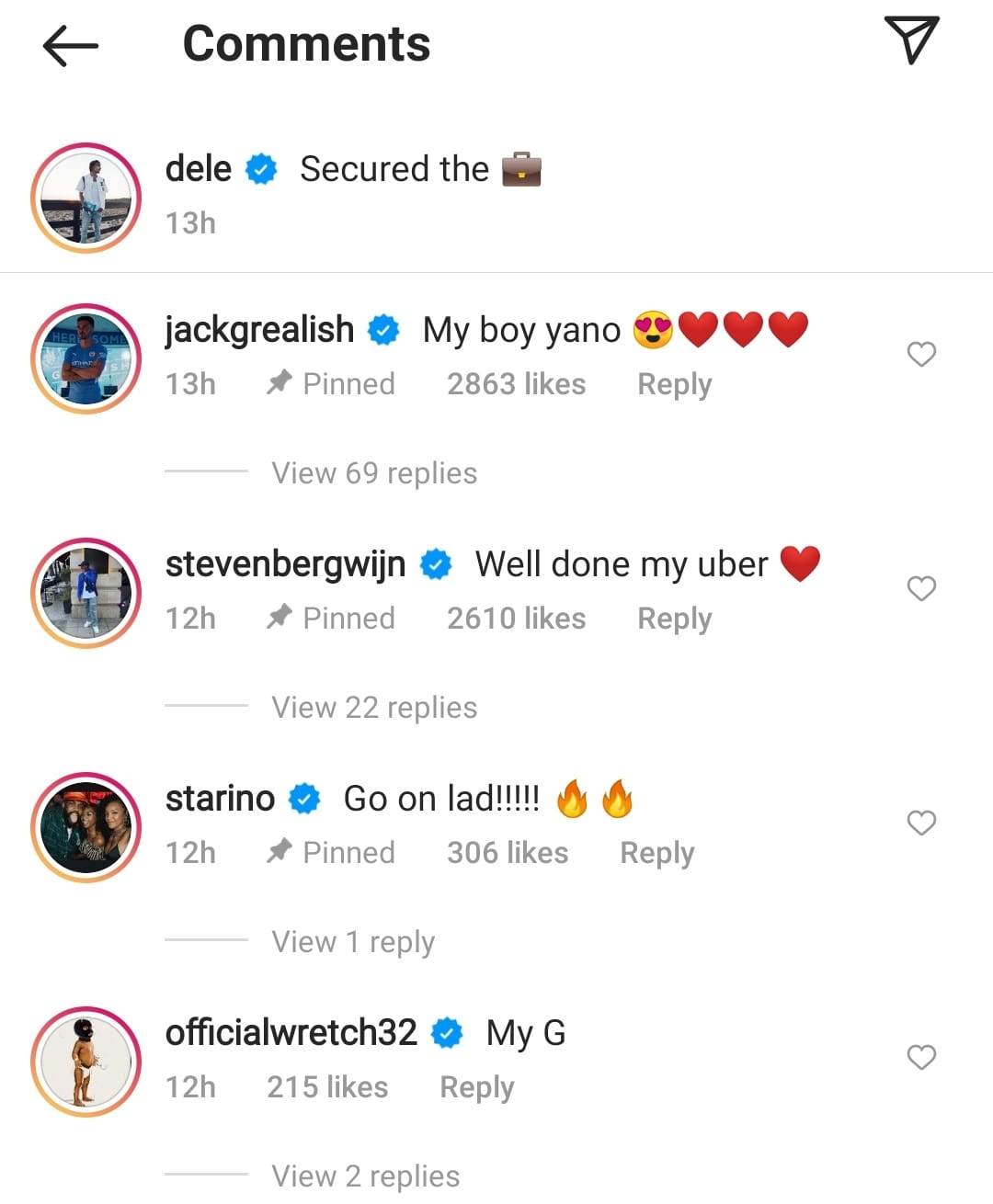 Wolves will feel unlucky not to take anything from this game, as they missed some gilt-edged chances.

Adama Traore was lively throughout the match and nearly bagged the equaliser, but Hugo Lloris produced a brilliant save to deny him.

Harry Kane made his long-awaited return from his extended summer break, and the England striker managed one shot on target.

However, the focus shifts back to Alli, who has produced two superb performances and seems to be enjoying his new role.

He worked incredibly hard throughout the game and produced a timely block to deny Trincao.

Alli took the penalty confidently and could have added another had Steven Bergwijn found him with a square ball.