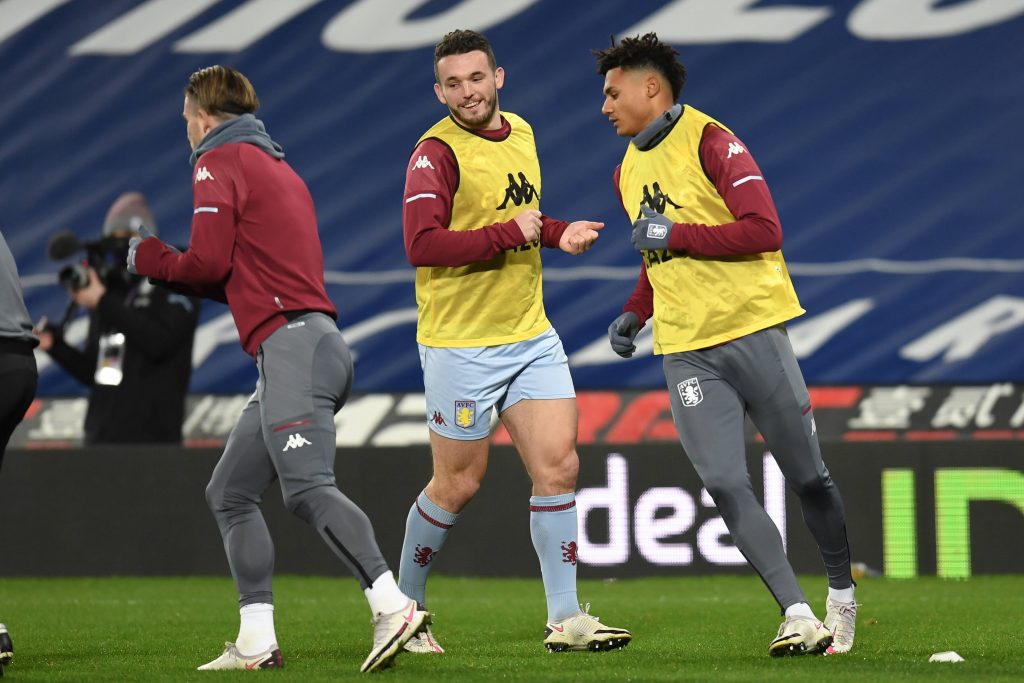 Aston Villa duo Ollie Watkins and John McGinn were on the scoresheet for England and Scotland in the World Cup qualifiers last night.

Watkins scored on his England debut to wrap up a thumping 5-0 win over San Marino, and McGinn scored a spectacular equaliser for Scotland against Austria in the 85th minute of the game with an overhead kick.

Both players put in impressive performances for their respective countries, and Jack Grealish has now reacted on social media.

Grealish is currently working to return from his injury after the international break.

Over the moon for Ollie, could see just how much it meant to him during his interview there at the end, absolutely delighted for him 👏🏻 & also well done me sannnn @jmcginn7 decent goal 😉🤣 #AVFC

Watkins has done well for Villa this season, scoring 12 goals across all competitions for the Midlands club since joining from Brentford.

The 25-year-old will be delighted with his England goal, and it should give him the confidence to finish the season strongly.

McGinn has had a mixed season, but his performance last night was quite encouraging.

Dean Smith has put together a talented young core at Villa, and the performances of McGinn and Watkins for their respective nations show that the players have plenty of potential.

With a few quality additions this summer, Villa could become genuine contenders for European qualification next season.

Read: How the Villa fans reacted to Watkins’ goal for England.