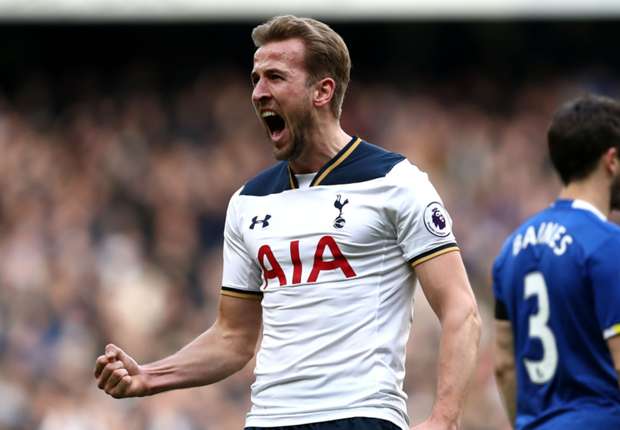 England manager Gareth Southgate has said that ‘it is a privilege’ to have Harry Kane leading the attack for the Three Lions following their win against Malta.

Malta who are ranked 190th in the FIFA rankings were spanked 4-0 by England in their 2018 FIFA World Cup qualifier on Friday. Kane opened the scoring in the 53rd minute before adding another late in the game to break his goal drought this season. The Tottenham Hotspur striker also made an assist as his pass to Danny Welbeck resulted in England’s third goal of the night.

This win marked Southgate’s first win away from home as England boss. The former Aston Villa and Middlesbrough man also praised his squad’s strength in depth.

“It has been brilliant to look at the bench (on Friday night) and be able to bring on Marcus (Rashford), Danny (Welbeck), Jamie Vardy,” he said.

“We’ve got (Jermain) Defoe and (Daniel) Sturridge on there, so we’ve got some real quality and got people who can make an impact.

“The bench in the modern game is crucial because the last 15-20 minutes are so important.

“That said, Harry throughout the game is always a threat – (he had) a good header in the first five minutes – and he will score goals for us. He’s proven that in the last few matches – five in three.

“It’s a privilege that we have got him with us.”

England remain top of their group ahead of Slovakia and look set to qualify for next year’s World Cup in Russia.