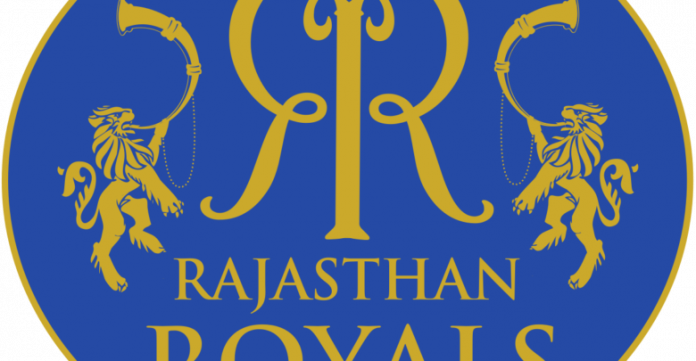 The Match 39 of the IPL 2022 saw Rajasthan Royals winning their sixth match of the season against Royal Challengers Bangalore by 29 runs at the MCA Stadium on Tuesday.

RR posted 144 runs on the board after they were put in to bat first by RCB, with Riyan Parag hitting a blistering 56-off-31 balls knock.

Rajasthan lost openers Jos Buttler and Devdutt Padikkal early in the game but they didn’t let their run rate fall and continued scoring at a brisk pace.

Mohammed Siraj, Josh Hazlewood and Wanindu Hasaranga claimed two scalps each but the 2008 champions managed to score 144 runs in the stipulated 20 overs.

It wasn’t a formidable target for Royal Challengers Bangalore but their batting once again flopped and RR won the encounter easily in the end.

RCB’s highest run-scorer in the game was Faf du Plessis who made only 23 runs with the help of three boundaries.

With this victory, Rajasthan Royals have moved to the top of the IPL standings having 12 points to their name. Gujarat Titans boast the same number of points but they are second due to RR’s better NRR.

Royal Challengers Bangalore maintain their fifth spot, with the Faf du Plessis-led side having 10 points from 9 matches. While Sunrisers Hyderabad and Lucknow Super Giants are third and fourth in standings with the same number of points due to a superior NRR.