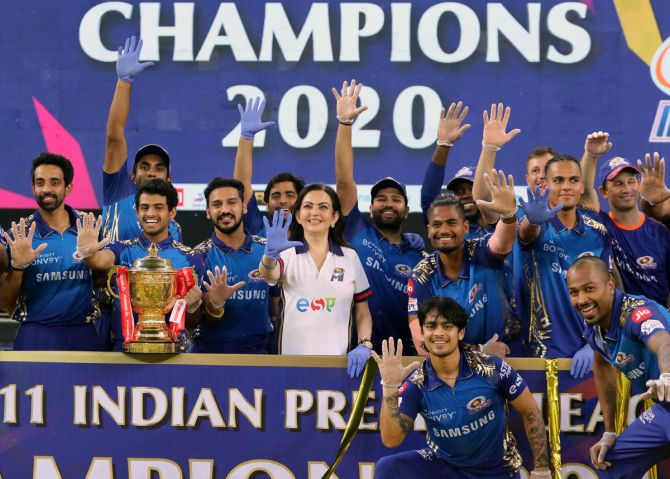 The Match 37 of the IPL 2022 saw Lucknow Super Giants outclassing Mumbai Indians by 36 runs at the Wankhede Stadium.

LSG posted a competitive 168 runs on the board after they were put in to bat first by the opposition.

KL Rahul struck his second century of the season, hitting four sixers and 12 boundaries in the process.

And with Krunal Pandya bowling a brilliant spell and claiming three scalps, the IPL debutants managed to restrict MI to 132/8, thus winning the match by 36 runs.

Lucknow Super Giants have climbed to fourth in the IPL standings following their victory over Mumbai Indians on Sunday. That was LSG’s fifth win of the season and they now have 10 points to their name.

While Mumbai Indians have maintained their position at the bottom of the points table. Sunday’s defeat made them the first franchise in the IPL history to have lost their first eight matches.

Gujarat Titans are still leading the table with six victories to their name. They are currently the only team to hit 12 points so far.

While Sunrisers Hyderabad and Rajasthan Royals each have 10 points and are occupying second and third spots respectively. Royal Challengers Bangalore also have the same number of points but they are sitting fifth in the table.