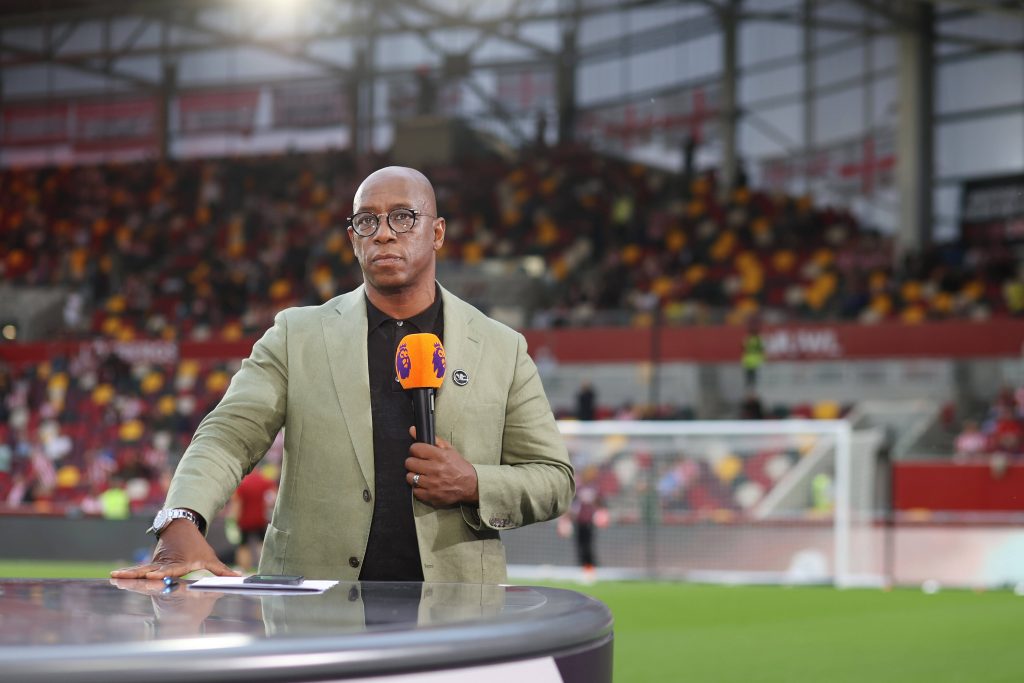 Arsenal legend Ian Wright heaped praise on Brentford following their terrific 2-0 win over the Gunners in the Premier League curtain-raiser.

The Bees returned to the top-flight after a 74-year wait, and they did not disappoint the fans with a fantastic display in the London derby.

Goals from Sergi Canos and Christian Norgaard in either half delivered a comfortable win, and they should have scored more with the chances created.

Following the game, Wright was undoubtedly frustrated with the Gunners’ display at Brentford and ridiculed the players for their sideways passing.

But for real though. It's the opening game of the season and you can't match the intensity?!!! You know for months what we gonna be up against! Pre-match I said we'd be happy with a draw! A draw!! That's where we are! But to not even match them? Just passing sideways. Kmt.

However, Wright was also appreciative about the Bees on their debut in the Premier League.

And take nothing away from Brentford!! Better team. Better plan. Better execution.

Thomas Frank’s side played an attacking brand of football in the Championship, and they continued with the same approach against the Gunners last night.

They put them under pressure with regular high pressing and induced several defensive errors that they could not capitalise completely.

The Bees have made a sublime start to their maiden Premier League season. They could be an exciting team to watch if they can sustain the same intensity on the pitch.

Meanwhile, the Gunners have made a horrendous start and were not helped with the absence of Pierre-Emerick Aubameyang and Alexandre Lacazette through illness.

It was still a poor performance defensively, and they need to make a significant improvement with difficult games against Chelsea and Manchester City to come.