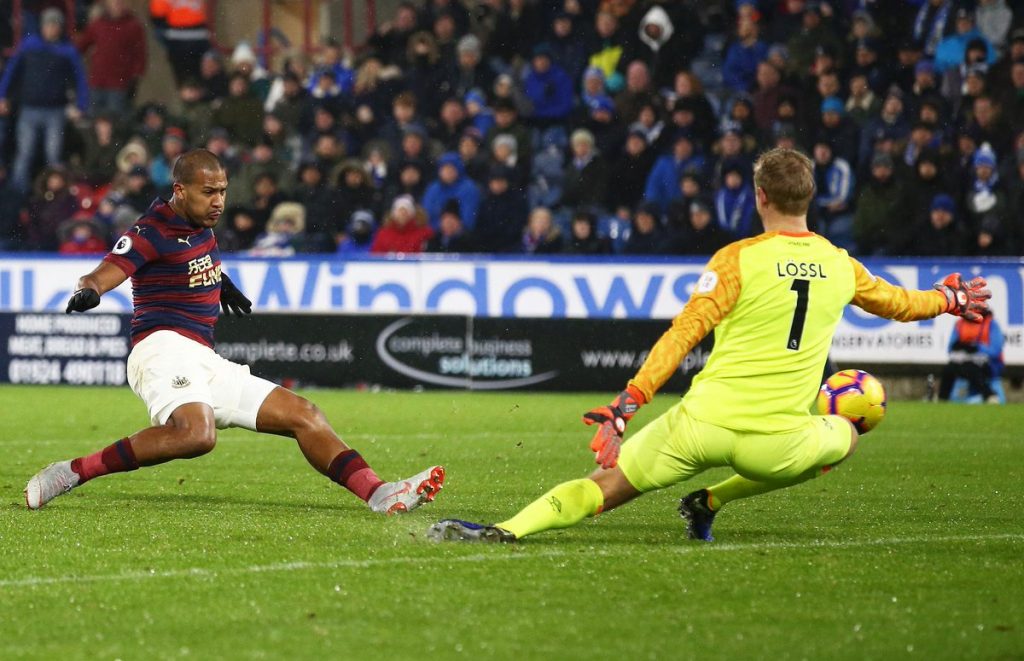 Holloway claims that Newcastle’s front line is amazing and he didn’t realise just how good Rondon was.

“I think it’s amazing the forward line they’ve got now, obviously with Matt [Ritchie] putting some service in,” Holloway told talkSPORT (via HITC). “But I think the signing of Rondon, I didn’t realise how good he was.”

The West Brom player is on loan at Newcastle right now and he has done very well at his new club.

Rondon has been key to Newcastle’s recent upturn in form and it will be interesting to see whether Rafa Benitez signs him on a permanent deal next season.

The Venezuelan is too good for the Championship and he is expected to leave the Baggies for good. Newcastle must do everything in their power to land him.

The striker has adapted well to Newcastle’s style of play and losing him to another club would be foolish now.

Rondon has previously hinted that he would like to continue at St James’ Park next season.

Having said that, if West Brom manage to secure promotion to the Premier League, that could complicate matters.

They will want to hold on to their best striker and Newcastle will have to pay over the odds to secure his services.