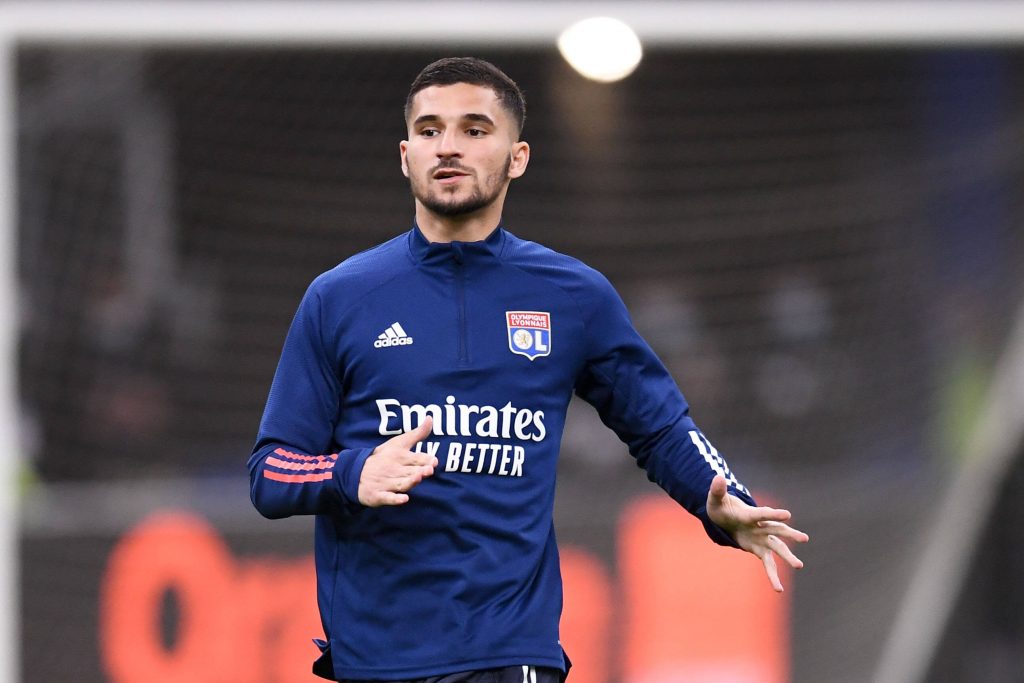 Liverpool are leading the race to sign French midfielder Houssem Aouar in the summer transfer window.

According to our earlier report, the Reds are most likely to sign the Lyon star.

Arsenal and Tottenham Hotspur have shown interest in signing Aouar in recent months, but it seems Liverpool have stolen a march on their rivals.

The 23-year-old was heavily linked with a move to Arsenal last summer, but they couldn’t agree a deal.

He has produced a string of impressive displays for Lyon in recent years, and a move away from the French club looks likely.

Lyon have placed a £30 million price tag on their star player, and he would be a cracking signing for the Reds.

Bolstering the midfield is a priority for Jurgen Klopp following Georginio Wijnaldum’s departure to Paris Saint-Germain on a free transfer.

Liverpool have been linked with a move for Atletico Madrid’s Saul Niguez, but Auoar represents a cheaper alternative.

Aouar has the potential to reach world-class levels and would add immense quality to Liverpool’s squad.

Tottenham are also looking to bolster their midfield ranks this summer.

Harry Winks and Moussa Sissoko have been transfer-listed, and Spurs may also make a swift approach to sign the French midfielder.