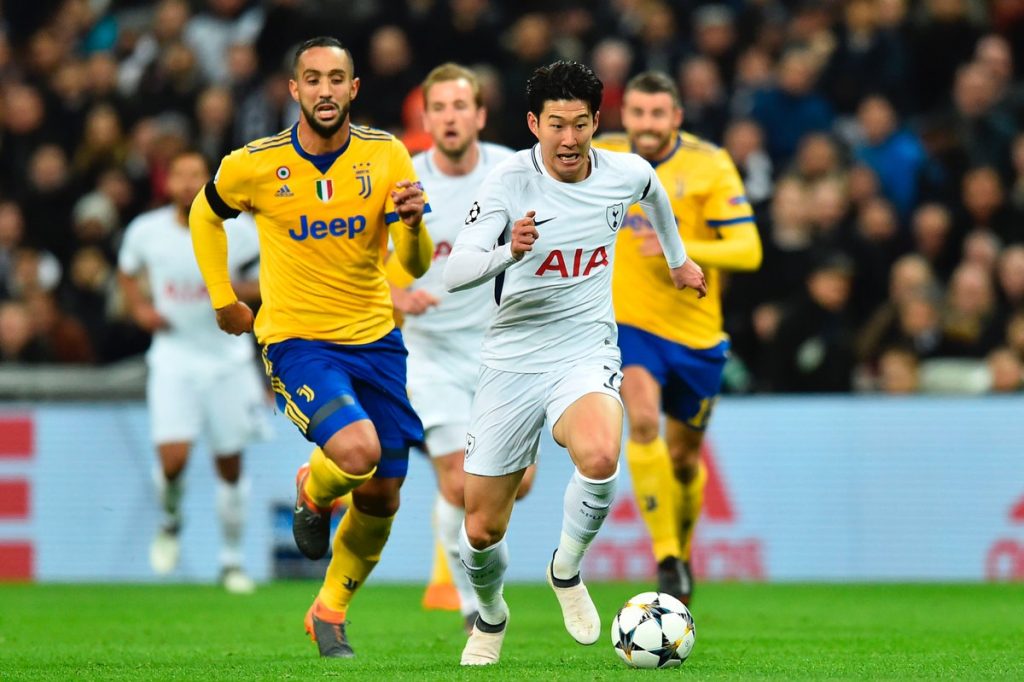 Tottenham crashed out of the Champions League after a 2-1 defeat at home to Juventus last night.

The Londoners were expected to go through after an impressive result in the first leg but complacency has cost them a place in the quarterfinals.

South Korean forward Heung-Min Son was the only goalscorer for the home side last night and the 25-year-old apologised to the fans after a disappointing defeat.

The former Leverkusen forward has been in fantastic form for Spurs this season and he managed to put on an inspiring display last night. However, the home side missed some glorious chances to score in the first half and Son was left in tears by the end of the game.

Son said that he is proud of the fans and his teammates and that the players will have to move on from this and go again in the next game.

? Sonny: “I’m proud of my teammates and proud of the fans. I’m very sorry to the supporters as they expected more. It hurts, but that’s football and we need to go again.” pic.twitter.com/nQzmjPYs9T

Mauricio Pochettino’s men were the better team over the two legs but Juventus used their experience to take full advantage of the home side’s mistakes.

Dybala and Higuain scored for the visitors in quick succession to seal Juventus’ place in the next round of the competition.