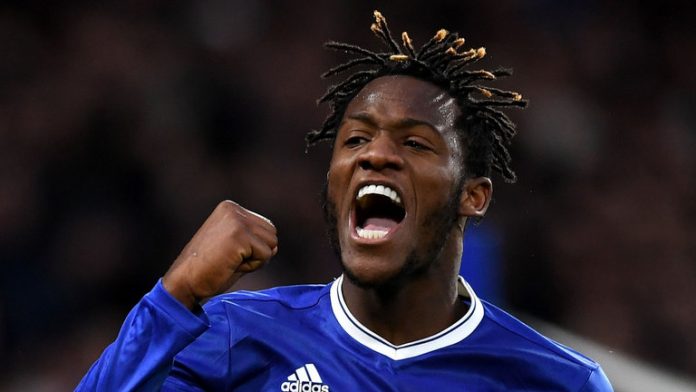 The Swansea City star would act as back-up to Alvaro Morata, but his potential arrival could have serious implications for Batshuayi.

The Belgium forward struggled to make his mark last season, and after a disappointing performance against Burnley on the opening day of the season Hazard believes the time may be right for his teammate to move on.

“If Llorente comes, we will have him, Morata and Michy, and it will be difficult.

“He would be especially disappointed because he played a good pre-season and was more involved.

“As a friend, I’d recommend him to find a solution to play.

“But we have to wait on Chelsea to decide.

“A season like last year would not be good for him or the national team because, for Belgium, he can be important.”