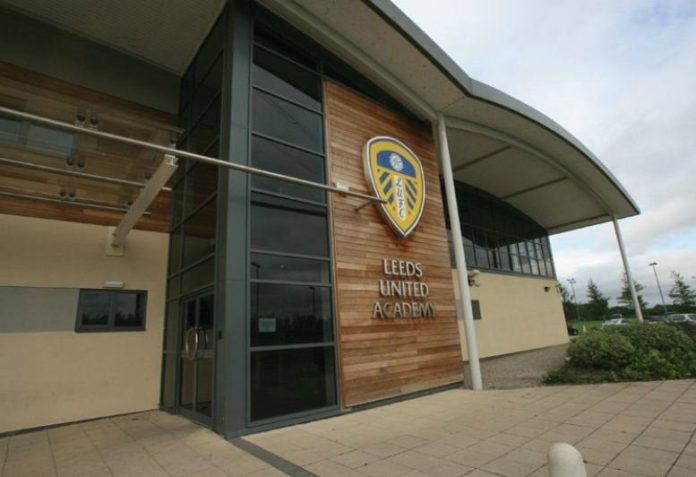 Norwegian centre-forward Niklas Haugland appears to have announced on social networking site Instagram that he has joined Leeds United.

The 16-year-old striker has announced via his personal Instagram account on transfer deadline day that he has joined the Yorkshire club.

“Very happy and pleased to sign a 3-years contract with Leeds United,” he wrote.

Very happy and pleased to sign a 3-years contract with leeds united??#mot #newkidintown

Earlier this week, Bergens Tidende reported that the player’s transfer from Fana IL, the Norwegian third tier side, is close to being done with only formalities remaining. And it seems, he has made the move to the Yorkshire club today.

He was described by Mads Vik Tvedte, the Fana sporting director, on Norwegian outlet TV2 as “a very exciting player with great potential”.

Haugland is a player for the future but it seems Leeds have done extremely well to pull off the deal. Given that he has had trials at Bayern and AC Milan, he looks a promising prospect.