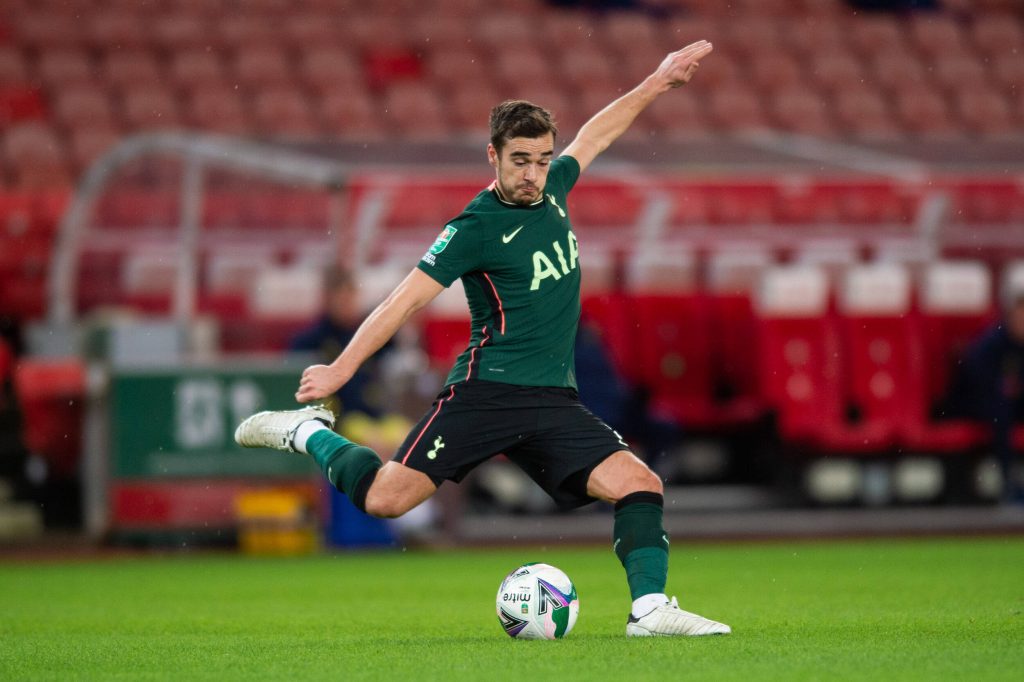 Tottenham Hotspur midfielder Harry Winks has been linked with a move away from the London club this summer.

The 25-year-old has fallen down the pecking order at Spurs since the arrival of Pierre-Emile Hojbjerg, and he needs to leave to play regular first-team football.

Fabrizio Romano believes that a move to Everton is a possibility.

🔴🎥 LIVE NOW on @FabrizioRomano Twitch channel to talk about transfers!

Everton need more depth in central midfield, and Winks could prove to be a quality long-term acquisition for them.

The Spurs midfielder is excellent at recycling possession and controlling the tempo of the game.

He could prove to be an ideal addition in terms of skillset alongside Allan and Abdoulaye Doucoure.

Rafa Benitez will be hoping to help Everton challenge for the Europa League places this coming season and needs to strengthen his squad considerably to do so.

Everton have already improved their attacking options with the signing of Demarai Gray and Andros Townsend.

Winks is well settled in the Premier League and could make an immediate impact at Goodison Park next season.

He is unlikely to cost a lot as he is unwanted at the London club, and a move to Everton could reignite his career.