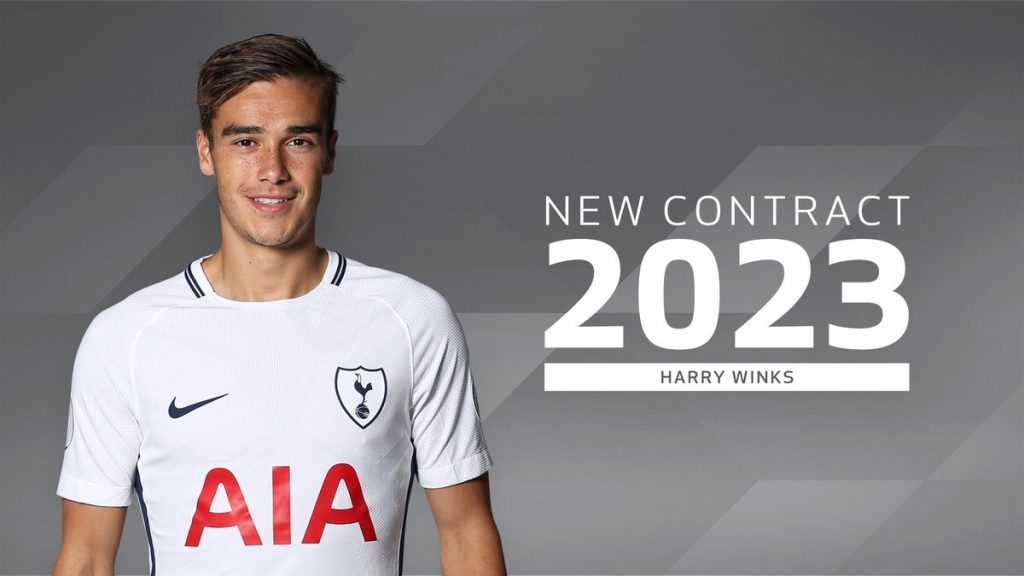 Tottenham have agreed on a new deal with the highly rated midfielder Harry Winks.

The extension will keep him at the club until 2023 and the player will now undergo an ankle surgery. The young playmaker signed a new five-year deal with Spurs at the start of 2017 and this is just a one-year extension.

Winks has been suffering from a long-term ankle injury and he will be looking to recover in time for the next season. The 22-year-old started the season very well but his progress has been hampered due to the injury.

The Tottenham midfielder picked up his season-ending injury against Crystal Palace in November and he has not featured regularly since then.

Winks will be very disappointed to miss the World Cup especially after how he was playing at the start of the season. The 22-year-old was exceptional against Real Madrid in the Champions League and he was named the man of the match on his England debut.

The midfielder is expected to return in pre-season and the fans will be hoping for an injury-free campaign next year.

Loving this, keep these coming one by one

Easy to forget just how good Winks was before his injury. He is Dembele’s true heir

All these signings must be lies, everyone wants to leave Spurs…. or maybe, just maybe, the papers are making it all up. #COYS

Congratulations Harry , amazing news and well deserved ?…… looking forward to seeing you back this season

So pleased to hear this! 100% deserves ?? Get that ankle sorted Harry & come back next season ready to do the business ?? #OneOfOurOwn #COYS

Absolutely fantastic news, you could see how much we missed him towards the end of the season.

Also another great indication Pochettino is getting the issues he wants addressed and is being backed, as Winksy is a key player to this club in terms of our midfield moving forward.