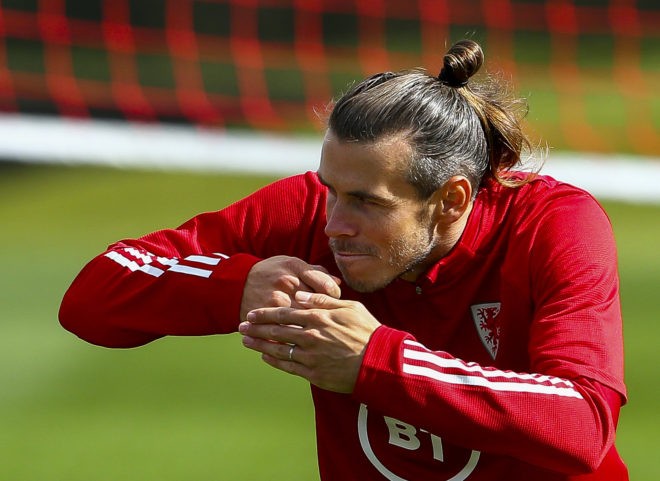 Former Tottenham Hotspur manager Harry Redknapp has predicted who will win the league and finish within the top four in the upcoming season.

While writing for The Sun (printed edition, page 69), Redknapp has picked the same eight teams that finished in the top eight last season, but the order is different.

The former Spurs boss has predicted Liverpool to win the Premier League title once more. He writes that the Reds ‘will’ become the fourth team to retain the league title.

He predicts Manchester City to come second, while Chelsea and Manchester United will battle for the third and fourth places.

Redknapp expects Tottenham to finish above Arsenal in fifth, with Wolves and Leicester City to finish within the top eight.

He wrote: “Liverpool will face a tougher race but will become the fourth team to retain the Premier League title. Then it’s Manchester City, with Chelsea and Manchester United slugging it out for third and fourth”.

Gareth Bale has dropped a massive hint recently that he would welcome a return to the Premier League.

The 84-times capped Wales international is not in Zinedine Zidane’s plans, and he could be allowed to leave Real Madrid this summer.

Redknapp wants Spurs to make a bold attempt to sign him. He feels Bale could change Spurs from European contenders to Premier League title challengers.

The Madrid winger will be a massive signing for the north London club. Redknapp feels that Spurs need reinvigorating, and Bale would do just that.