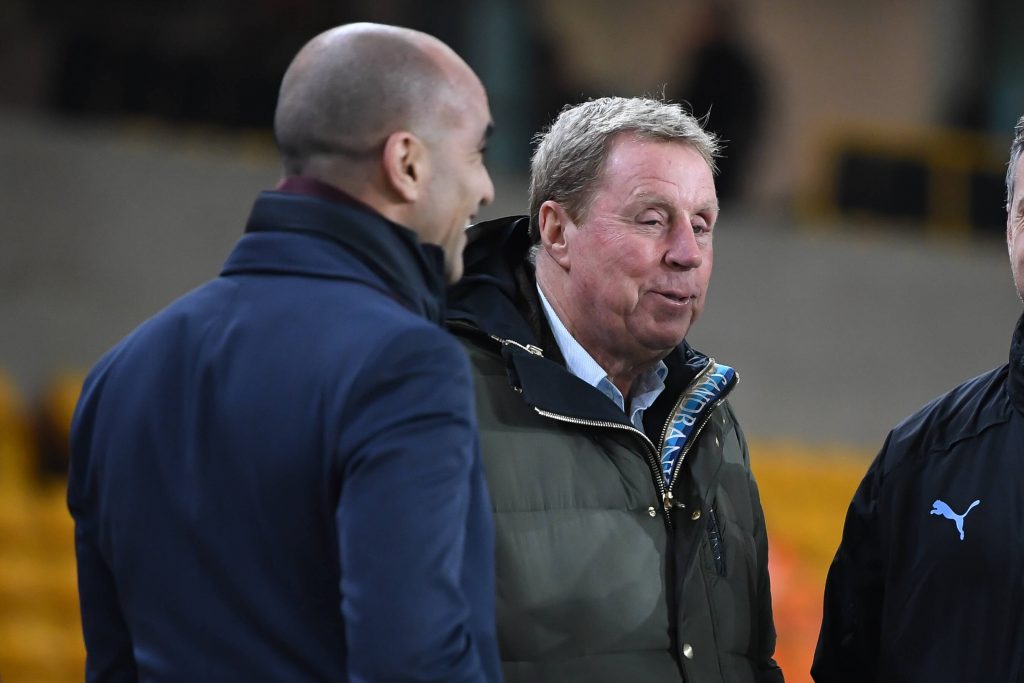 Newcastle United are looking to secure a victory against West Bromwich Albion today to boost their survival chances in the Premier League.

They could go six points clear of the relegation zone if they win and Fulham are beaten by Liverpool.

Magpies head coach Steve Bruce is under a lot of pressure, and the leak of a fallout with Matt Ritchie during training on Tuesday has not helped his cause with the fans.

Not even leading Newcastle to safety would change how the club’s faithful view him or owner Mike Ashley.

The businessman is hoping that the Premier League finally approves the £300 million takeover bid by Saudi Arabia’s Public Investment Fund.

Plenty of people believe the St James’ Park outfit would start challenging for silverware if another owner takes charge.

Former Portsmouth manager Harry Redknapp is confident that Newcastle could be challenging for the Premier League title within the next four years, provided someone who is willing to splash the cash takes over from Ashley.

“They (the fans) go on about Rafa Benitez and how great he was – well, he did a decent enough job, but he never had them in the top six,” Redknapp told The Sun.

“That’s why I feel for Brucie because it was no different under the other fella. They were not playing great football or challenging at the top.

In fact, they have not been involved at that end since Alan Pardew finished fifth nearly ten years ago. It’s a world away from the days when the likes of Alan Shearer and David Ginola were tearing it up.

“The ones they have now aren’t up to it, and I don’t care if you’ve got Bruce, Benitez, or whoever – no manager is going to come in with a magic wand and change that.

“Only one thing will — and that’s if some mega-rich new owner buys the thing and throws money at it because the best teams have the best players. The way football is now, Newcastle could actually win the title in four years.

“But only if a Sheikh Mansour- type spends huge amounts and brings in the top stars. Ashley’s not going to do that and, to be honest, I don’t blame him.

“He’s done a fortune already, so why throw more money at it? He’s trying to sell, and you wouldn’t spend absolute fortunes on your house if you were going to flog it.”

Newcastle are traditionally one of the biggest clubs in England, but recent struggles on and off the pitch have seen them lose their status.

They have constantly battled relegation, and nothing will change while Ashley is still around.

The club’s current value would take a huge hit if they fail to escape relegation, affecting any takeover chances despite what interested buyers are saying.

Newcastle have a realistic chance of remaining in the top-flight, but they must pick up all three points today to keep their survival chances alive.

In other news, this 50-year-old coach has reacted to being linked with Bruce’s job at Newcastle.