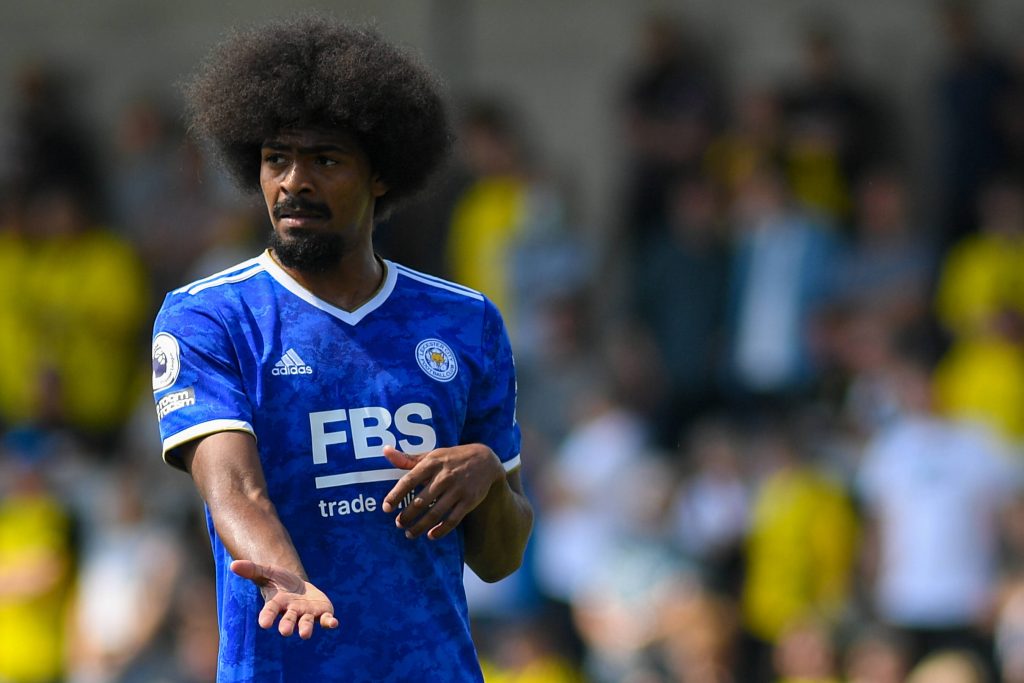 Leicester City midfielder Hamza Choudhury is keen to move to Newcastle United on loan before Tuesday’s transfer deadline, according to the Chronicle.

The Magpies are operating on a tight budget this summer, but Steve Bruce has stressed the need of signing more players to bolster the squad.

Bruce has suggested that the club is looking at loan moves and temporary deals to add some more options to their squad.

The 23-year-old midfielder has made 72 appearances for the Foxes since making his debut in 2015.

However, he is yet to feature this season, and the club are happy to let him go.

Newcastle won’t sign him on a permanent deal, but they are trying to get him on loan. Choudhury appears to be keen to join the Tyneside club.

According to a recent report from the Daily Mail, the Magpies need to clear out some of their fringe players to make room for fresh arrivals.

The club are open to selling the likes of Sean Longstaff, Jeff Hendrick, Fabian Schar and Ciaran Clark this summer.

Newcastle need a tough-tackling defensive midfielder to play alongside Isaac Hayden, and Choudhury would be a decent signing.

He is a talented midfielder and has the quality to play at this level.

However, he needs regular games to fulfil his potential, and a move to Newcastle would suit all parties involved.