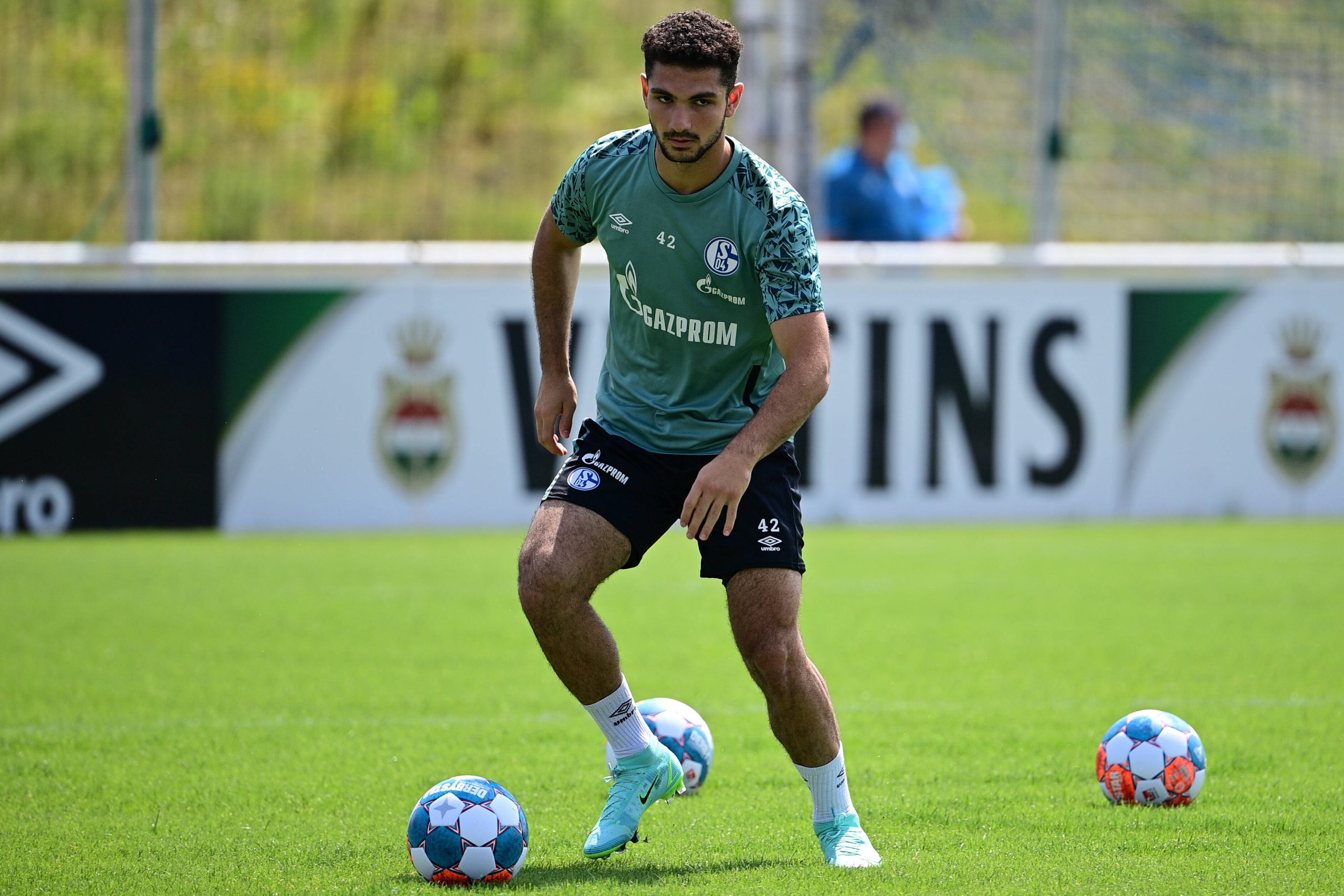 Hakan Çalhanoglu’s new contract with Inter Milan is set to run until the summer of 2024, according to transfer expert Fabrizio Romano.

The deal will also see the 27-year-old earning €5 million per season with an added €1 million as a bonus, added Romano.

He’s set to sign until June 2024 for €5m/season net as salary. Also €1m bonus per season will be included.

Given that he has joined Inter from arch-rivals AC Milan, there is no doubt that the Turkey international will have lost respect in the eyes of many fans of the Rossoneri.

He was a star performer for Milan last season, making 33 Serie A appearances as they finished second in the table and qualified for the Champions League.

Even though the Rossoneri finished last season as runners-up in Serie A, there was a gulf in class between them and Inter as they finished 12 points behind their bitter rivals.

They will also not be among the favourites to win silverware next season, with most people expecting Inter to compete but against a rejuvenated Juventus side.

The Nerazzurri will also be looking to make an impact in the Champions League next season, a competition that they have not won since 2010.

Now in the prime of his powers, Çalhanoglu will be looking to help Inter win major honours next season.

Meanwhile, another player that has been linked with a move to Inter is PSV Eindhoven star Denzel Dumfries.

The right-back has been a revelation for Netherlands in the European Championships, and he could be set for an exit from PSV ahead of the new season.